Network Rail have announced a heavy Christmas works schedule, which promises to make life hell for the thousands of commuters trying to get home for the festive period.

Works affecting London’s major terminals means many trains are cancelled over the Christmas period. As is normal, no trains will run on Christmas Day.

No trains will operate in or out of Paddington between 24-29 December due to Crossrail Work.

On the other side of London, trains in and out of Liverpool Street will be affected between 23 December and 4 January.

In the south, services through London Bridge are being affected by the Thamelink upgrade work, which will also have a knock on affect on trains into Charing Cross. There will be no trains into the two stations between the 24-28 December, bar the Hastings service.

Networks Rail justified the works by posting figures that show use of the rail network is 50% lower over the festive period.

“Despite our essential upgrades the vast majority of the rail network, more than 90%, remains unaffected and will be open for business as usual,” Phil Hufton, managing director England & Wales at Network Rail said. 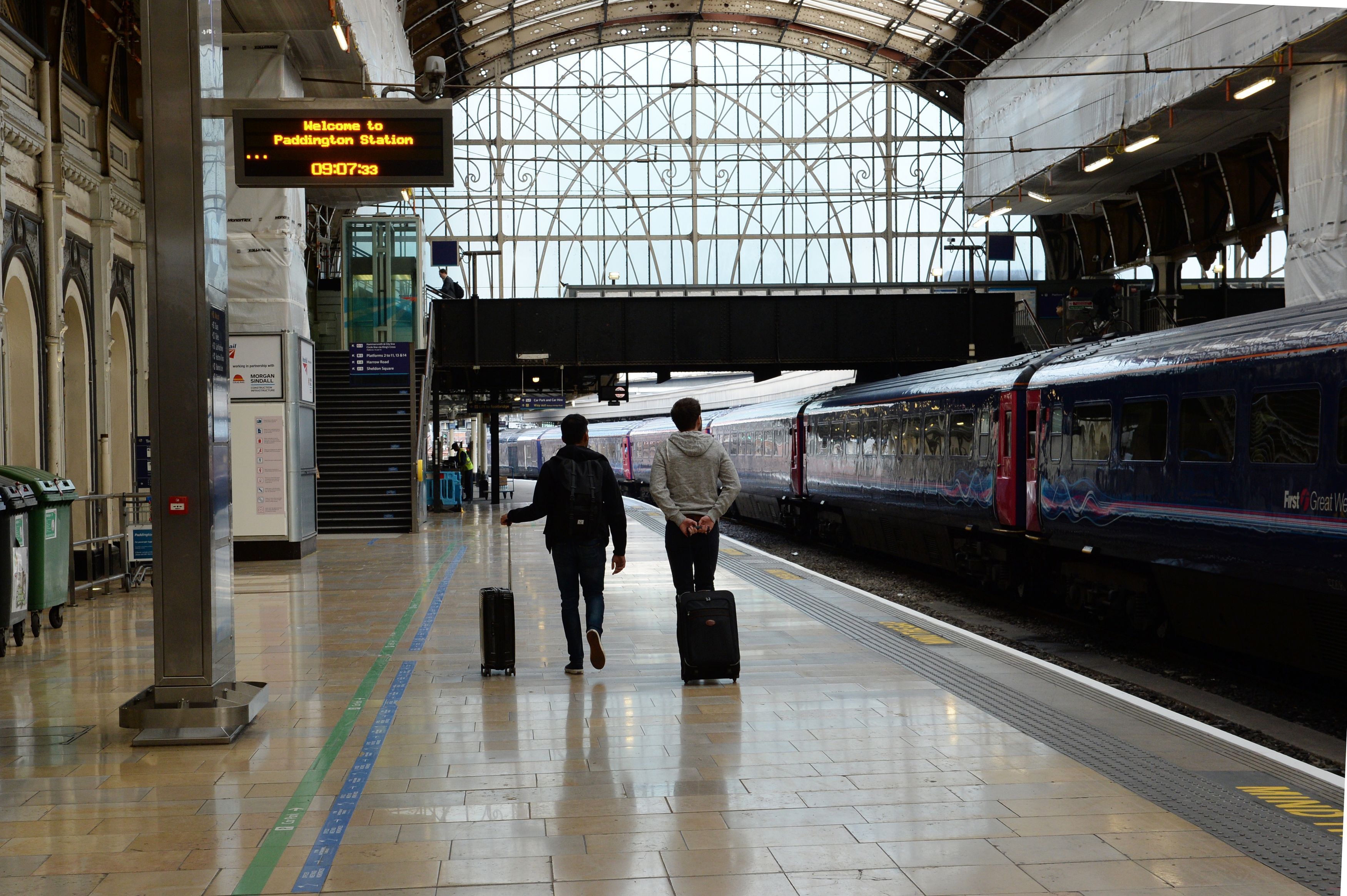 How to Claim it Back