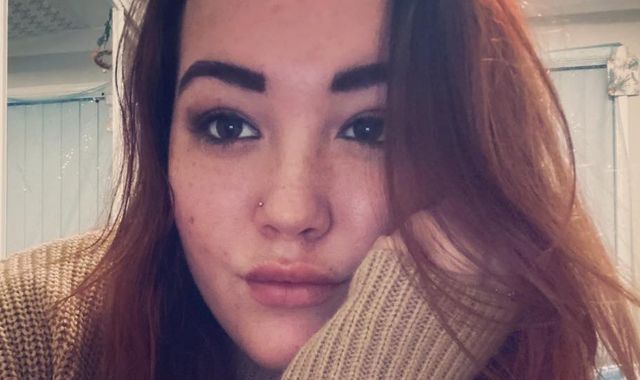 An Australian woman has taken her ex-husband to court for allowing their teenage daughter to get a tattoo.

Bradley Victory, 45, denied actual bodily harm and wounding with intent to cause grievous bodily harm at a court in Picton in New South Wales.

His former wife, Nadine Rees, brought the case after the couple's daughter, Casey Victory, had a tattoo of a dreamcatcher, a Native American symbol, inked on to her ankle on New Year's Eve.

The girl hasn't seen her mother for three years, according to court papers filed by Mr Victory.

In Australia, people are allowed to prosecute others for alleged crimes in cases where the police will not do so.

Casey, now 17, supported her father in court, and told The Daily Telegraph: "It's horrible ... Dad's done nothing wrong and it was my choice to get it done.

"Dad ummed and aahed about it... Dad's like, 'I'm not going to be hypocritical' - he's got tattoos," she added.

Mr Victory told the Australian newspaper outside court: "She was 16, she got a tattoo and her mother doesn't want her to have a tattoo."

While state law - which forbids anyone under the age of 18 to get body art without written permission from a parent or guardian - appears to be on his ex-wife's side, Mr Victory signed the consent form, his lawyer Carolyn Shiels said.

Ms Shiels told the court in a letter that the daughter had had no contact with her mother in three years.

Court documents show that parental responsibility for Casey is shared equally between the mother, father and the father's parents.

The case will return to court in September.