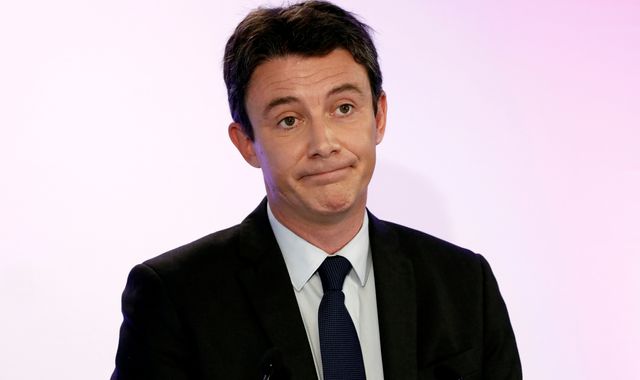 French President Emmanuel Macron's favoured candidate to become Paris mayor has withdrawn from the contest following the publication of a sex video.

Benjamin Griveaux, viewed as one of Mr Macron's closest political allies, criticised "vile attacks" from a website and on social media concerning his private life.

He said: "My family does not deserve this. No one should ever be subjected to such abuse."

The 42-year-old, a married father-of-two, is a member of Mr Macron's La Republique En Marche! party and served as a spokesman for the French government until March last year.

He resigned from that position in order to run for Paris mayor, with voters in the French capital due to go to the polls next month.

On Wednesday evening, a video emerged online along with messages addressed to a woman and quickly spread on social media.

Mr Griveaux added: "For more than a year, my family and I have been subjected to defamatory remarks, lies, rumours, anonymous attacks, the revelation of stolen private conversations and death threats.

"As if this was not enough, yesterday a new level was reached."

Following Mr Griveaux's withdrawal from the mayoral contest, Anne Hidalgo - the current mayor of Paris who is standing for re-election - called for "respect for private life".

"Parisians deserve a worthy debate, up to the challenges we have to face," she added.

The Paris mayoralty has been used in the past, notably by ex-French president Jacques Chirac, as a springboard for higher office. 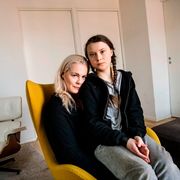 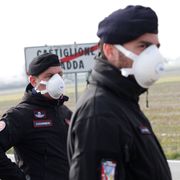