Chapecoense Plane Crash: What We Know About Colombia Crash

A plane carrying Brazilian football team Chapecoense has crashed in Colombia, killing 76 people. This is what we know about the incident and the team.

Who are Chapecoense?
Chapecoense are a team playing in the top flight Brazlian league. They were travelling to Colombia for the first leg of the two-legged Copa Sudamericana - the second biggest competition in South American, the equivilent of the Europa League.

They were due to play current South American champions Atlético Nacional on Wednesday night, who were huge favourites for the game. That match has now been postponed following the crash.

Carl Worswick, a football reporter in Bogota, told LBC that Chapecoense are a small team with no stars who have come from nowhere to be success this season, having only been in the top flight for three years.

He said there are no internationally-known stars in the team - they have no Brazil internationals. But they've been on a remarkable run this season, shocking Argentine giants Independiente and San Lorenzo on the way to the final.

In just 2009, they were in the fourth tier of Brazilian football. But three consecutive promotions took them to Serie A and two years later, they reached the Copa Sudamericana final for the first time. This is the heartbreaking video of the team celebrating reaching that final.

This is a picture of three of the players who didn't travel with the squad to Colombia.

Who has survived the Colombia plane crash?
Colombian Police have confirmed that 76 people have died in the plane crash in carrying Brazilian football team Chapecoense. Only five people survived.

Goalkeepers Danilo and Follmann and defender Alan Ruschel are believed to have survived. Danilo and Ruschel were photographed sitting together on the plane earlier. A stewardess is also believed to be among the five survivors. 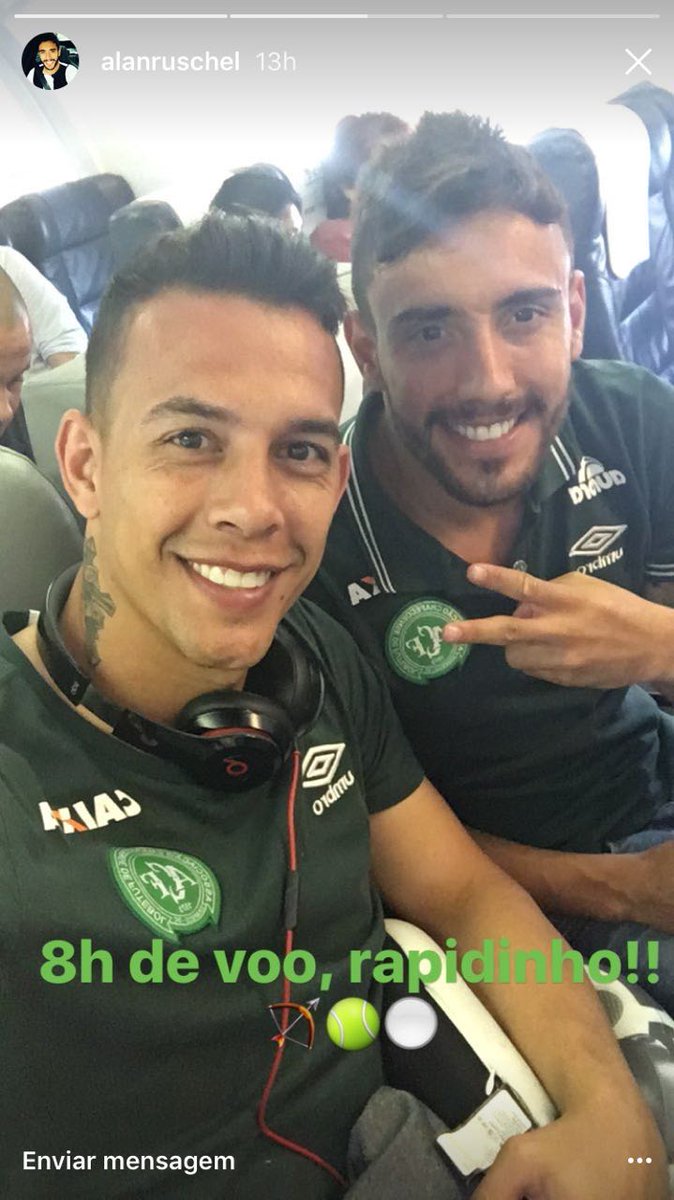 It is reported that of the 22 journalists on the place, only one survived.

Why did the Chapecoense plane crash?
Chapecoense were flying from Brazil to Colombia via Bolivia. At 10pm local time, the plane lost contact with the air control and crashed in a rural area in the Andes.

The official press release from the authorities says it was an electrical fault, although reports are circulating that the plane ran out of fuel. That is still unclear as the story is developing.

Where has the plane crashed?
The plane came down in a very rural area outside Colombia's second city Medellin. It is the middle of the rainy season in Colombia and it's the middle of the night, so that is making reaching the crash site and recovery particularly difficult.

Medellin is based in a basin in the Andes and the plane was coming into the airport Rionegro in torrential rain.

Journalists are saying that, due to the location, it's impossible to get anywhere near the crash site.

What have Chapecoense said about the Colombia plane crash?
A statement read: "Chapecoense Football Club, through its vice-president Ivan Tozzo, reserves the right to wait for the official announcement from the Colombian air authority, in order to issue any official note about the accident.

"God be with our athletes, management, journalists and other guests who are with the delegation."

Amy Cooper: Dog walker charged after accusing black man who was bird watching of 'threatening' her 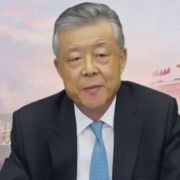 Hong Kong: China accuses the UK of 'gross interference' in its affairs

Coronavirus: A third of Britons unsure or definitely wouldn't use vaccine - poll