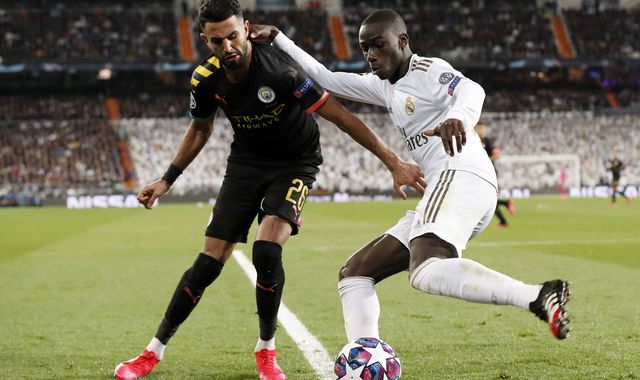 The Champions League and Europa League finals have been postponed because of the coronavirus outbreak, UEFA has said.

The finals were scheduled for May. No decision has yet been made on rearranged dates, according to European football's governing body.

Domestic leagues across Europe, as well as the continent's showpiece club tournaments, have been on hold because of COVID-19.

But with the crisis only getting worse, UEFA has formally postponed the finals, which include the women's Champions League.

A statement from the organisation said it will "analyse the options available" and that a working group is already looking at the calendar for a possible date.

The Champions League is still at the quarter-final stage, which has seen Spurs and Liverpool knocked out.

However, Manchester City have a lead over Real Madrid going into their home leg - which has still to be played because of the coronavirus crisis.

Chelsea are also still involved but have a 3-0 deficit after losing at home to Bayern Munich.

Teams also left in the running included Barcelona and Juventus.

The Europa League competition was also paused at the quarter-final stage, with none of the matches able to take place.

Manchester United, Rangers and Wolves are all still involved.

A question mark remains over British football and it is still unclear when domestic leagues will be able to resume.