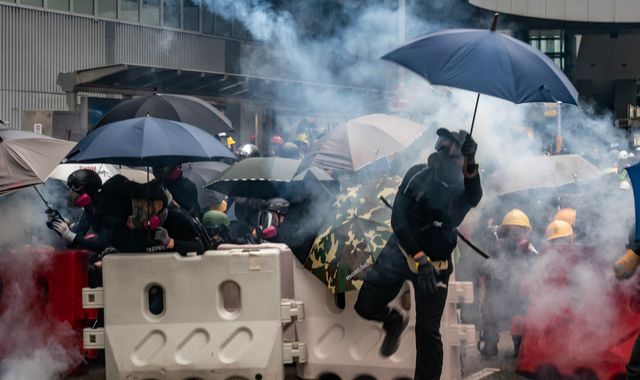 President Trump has said the US will "react strongly" to China if it pushes ahead with its plans to impose a new security law on Hong Kong.

Beijing may try to gain more control over the former British colony and the move could see protests curbed after pro-democracy activists brought some areas to a standstill over several months last year.

During a tour of a factory in Detroit, Michigan, Mr Trump told reporters "nobody knows yet" what the details are of China's plan.

But he said: "If it happens we'll address that issue very strongly", without elaborating.

He said he would have a full statement on the proposals at an "appropriate time".

A senior Hong Kong government official said details about the move and its implementation were unclear.

But the city's media has reported the legislation would ban foreign interference, terrorism and all seditious activities aimed at toppling the central government.

The 2019 protests, which often turned violent, were supported by President Trump, among other high-profile global leaders.

China's National People;s Congress will convene on Friday and a spokesman said the NPC will deliberate a bill for "establishing and improving the legal system and enforcement mechanisms for the Hong Kong Special Administrative Region to safeguard national security".

A member of the NPC, Zhang Yesui, said the new measures are required by the "new situation and demands", adding they are "entirely necessary".

The coronavirus outbreak had delayed the opening of the NPC by two months. Some 3,000 members will gather for China's annual parliamentary meeting.

Activists took to the streets in Hong Kong last year to protest against what they saw as an erosion of the city's autonomy and freedom of speech, with the move in Beijing likely to add to those concerns.

Joshua Wong, a prolific Hong Kong activist in the protests, said on Twitter that the move was a sign that China wants to scrap the "one country, two systems" policy that has been in place since the end of British rule in 1997, and vowed to fight the measures.

He added: "Beijing this time deliberately chooses to ram through this unpopular law by completely ignoring the will of Hong Kongers.

"Beijing's move is a direct retaliation on Hong Kongers' efforts to arouse awareness over the past one year. Beijing is attempting to silence Hong Kongers' critical voices with force and fear."

President Trump has been criticising China over the coronavirus pandemic, and claimed COVID-19 was manmade in a Chinese laboratory. 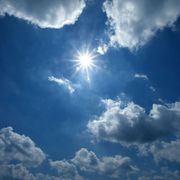 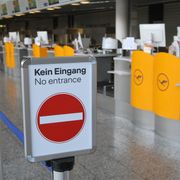 Coronavirus: Germany to lift travel restrictions - but advises against trips to UK 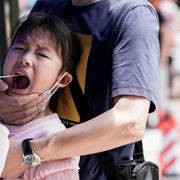 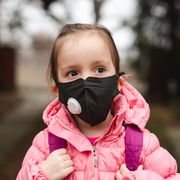 Coronavirus: Wales to open all schools on 29 June for four-week term George Floyd death: UK police 'horrified' by homicide and violence in US