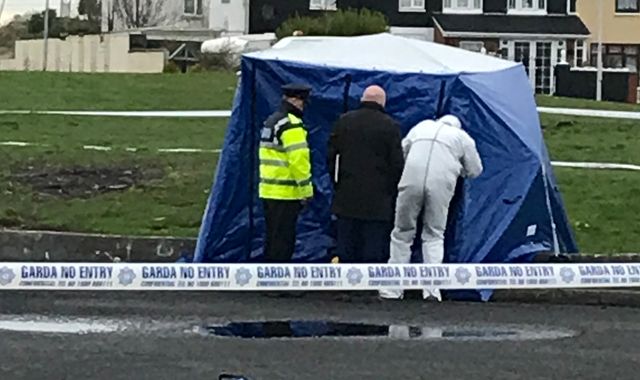 Human body parts have been discovered in Dublin, prompting police to launch an investigation.

According to local media, arms and legs were found in a sports bag on a housing estate in the north of the city at about 10pm on Monday.

Forensic officers have been examining the bag's contents at the scene - with detectives attempting to identify the limbs and searching a field nearby.

The police have been assessing recent reports of missing persons - and the discovery comes as concerns grow for a missing teenager who was involved in the drugs business.

According to RTE, the young man had received threats that he would be abducted, murdered and dismembered.

Detectives have appealed for the public to contact them if they have concerns about a friend or relative they have not heard from for several days.

They also want to speak to anyone who was in the Moatview Gardens and Moatview Drive area of Coolock, or on any adjoining roads, between 9.30pm and 10pm on Monday.