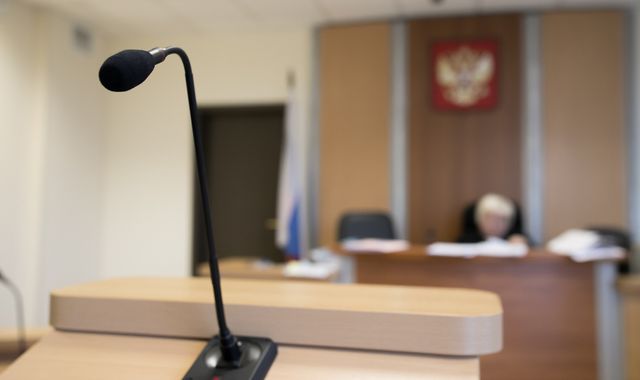 An Russian ex-prison official shot himself dead in a courtroom after hearing he was to be jailed for three years on corruption charges.

An investigation has been launched into how Viktor Sviridov was able to bring the gun into the Moscow court building ahead of his sentencing on Wednesday.

Sviridov, whose lawyer said he had cancer and didn't expect to be jailed, took out a pistol and shot himself after being given the prison term.

He had pleaded guilty to charges of extorting a 10 million ruble (£122,280) bribe, but asked the judge not to jail him.

Sviridov, who served as a chief of department in the federal prison service, had been told not to leave the Russian capital was on bail at the time of the hearing.