How Sultan Qaboos became a pivotal figure in the Middle East 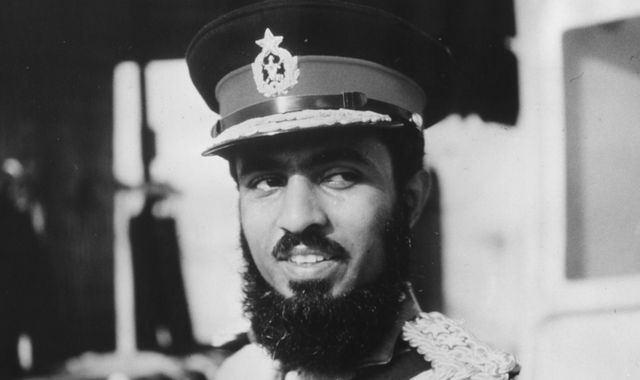 Sultan Qaboos was no household name, but he was one of the more pivotal figures of the Middle East.

At the heart of a turbulent region for decades, he's been the one leader quietly brokering dialogue between its enemies.

He was softly spoken and diminutive and the leader of a small gulf nation, but Sultan Qaboos packed a diplomatic punch far above his weight.

He made a virtue of his Oman's precarious geography perched between the region's two rival hegemons, Saudi Arabia and Iran. He chose the role of intermediary and played it with extraordinary skill.

He is credited with stewarding the rapprochement in Gulf-Arab relations with Israel that is currently underway.

But it was his meetings with US Secretary of State John Kerry that were arguably his most consequential.

He pushed an Iranian-US détente by talking to leaders on both sides and it slowly bore fruit, leading to the Iranian nuclear deal.

That agreement has now been reneged on by Donald Trump and is in itself at death's door. The sultan's passing comes at a time when the region in urgent need of more peacemakers like him.

Sultan Qaboos owes much to Britain. His education here at school and at Sandhurst. He pushed out his father in a bloodless coup thanks to British help.

He then used oil money to turn his desperately poor country into a rich stable oasis having defeated rebels.

His mission, he said, was to work for "construction and development at home, and for friendship and peace, justice and harmony, coexistence and understanding, and positive constructive dialogue abroad".

Critics say the stability and prosperity of Oman has come at a cost, the intolerance of dissent that comes with absolute rule. But his five decades in power have transformed the living standards and welfare of his subjects.

The sultan had no children or heir. His cousin Haitham bin Tariq Al Said succeeds him.

His challenge will be navigating the region's treacherous waters skilfully enough to avoiding succumbing to one side or another and keeping his tiny nation above fray, just as his predecessor has done for 50 years. 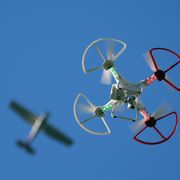 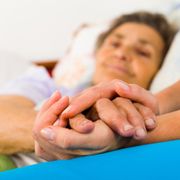