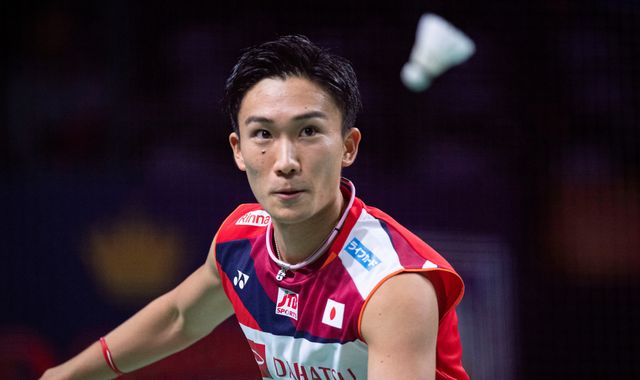 The world's number one badminton player is in hospital after being injured in a crash in Malaysia.

The hire van Kento Momota was travelling in with three other passengers crashed into the back of a 30-tonne truck, according to police.

The van's driver, Bavan Nageswarau, was killed in the incident on the outskirts of Kuala Lumpur and his body had to be cut free.

Men's singles world champion Momota is in a stable condition after suffering a broken nose and facial injuries.

The trio are thought to have sustained minor injuries.

Momota was reported to have been on his way to Kuala Lumpur airport when the crash happened about 4.40am on Monday - just hours after he secured his first victory of the season.

Malaysian health minister Dzulkefly Ahmad said the four were in a stable condition and would be discharged when hospital officials are satisfied they were well enough.

Speaking outside Putrajaya Hospital, he said: "Based on investigations and CT scans, there are no major injuries... they are now stable and will be given continued treatment and remain under observation for now."