Israeli 'cult' raided and accused of treating victims like slaves 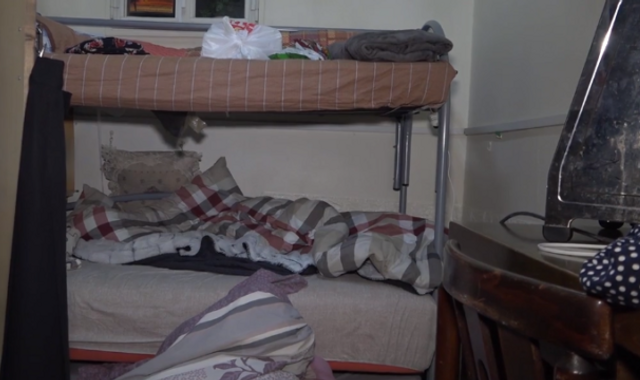 A cult-like group in an ultra-Orthodox area of Jerusalem has been raided, with police saying dozens of women and children were being held and abused in "slavery" conditions.

Israeli police, tipped off by women who had managed to escape the group, raided the location with the help of the country's very own specialist group - the Israeli Centre for Victims of Cults.

A 60-year-old man was arrested on suspicion of being the group's leader, and for allegedly "committing severe offences" against those under his influence.

The man and eight suspected female accomplices have been accused of isolating around 50 women at the venue, alongside children between the ages of one and five, and blocking them from contacting the outside world.

Police said women attended the location, said to be in the Bukharan neighbourhood of Jerusalem, under the guise of a women's seminar, and that the operation could have been going on for a number of years.

The lead suspect, who has not been named, is also accused of stealing money, by taking a cut of the women's wages, and punishing those at the venue.

It is thought that victims were sexually abused, and some say they were told to put their hands in to fires, to see what "hell feels like", according to Israeli media.

Superintendent Isaac Simon said that the alleged victims of the group were kept in "very cramped conditions and difficult sanitary conditions," during their time there. 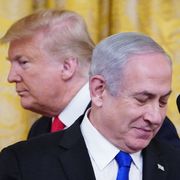 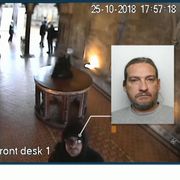