Reporter Peter Bjurbo witnessed the shocking aftermath of a truck crash in central Stockholm, which has left at least three people dead. 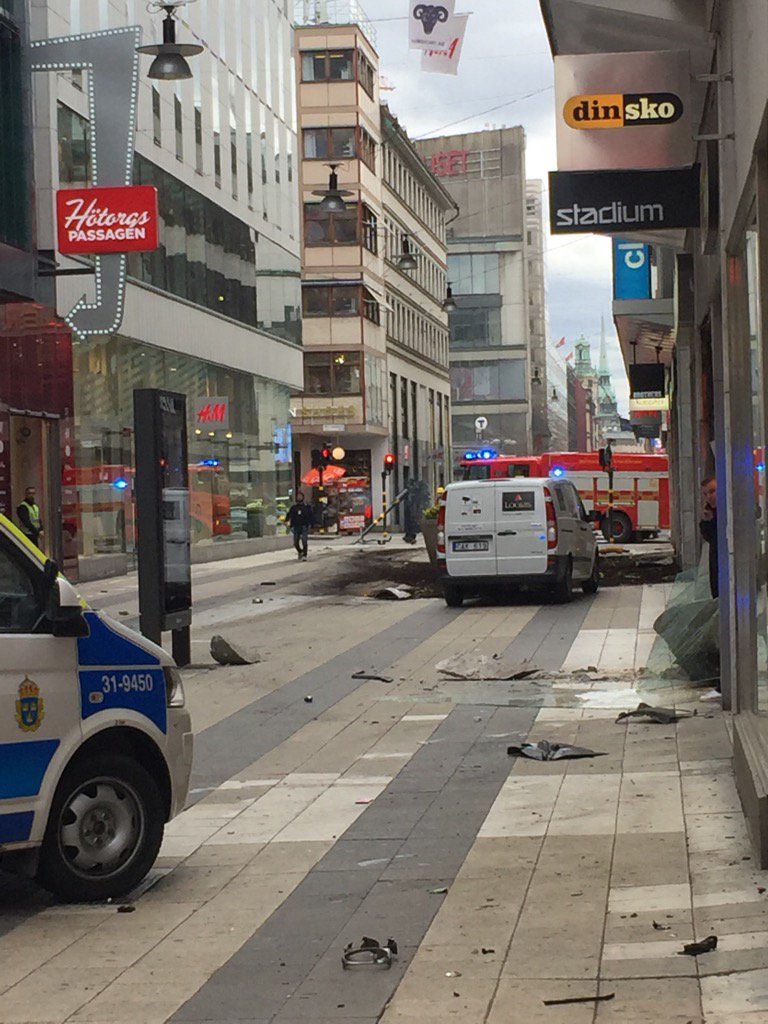 In this interview, he tells LBC Presenter Shelagh Fogarty about what he saw.

Peter said: "I was sitting at a restaurant 60 metres from the scene. Suddenly people were screaming and they were shocked."

He told Shelagh that he ran towards a big street where people go shopping, and that's where he took the shocking image below. 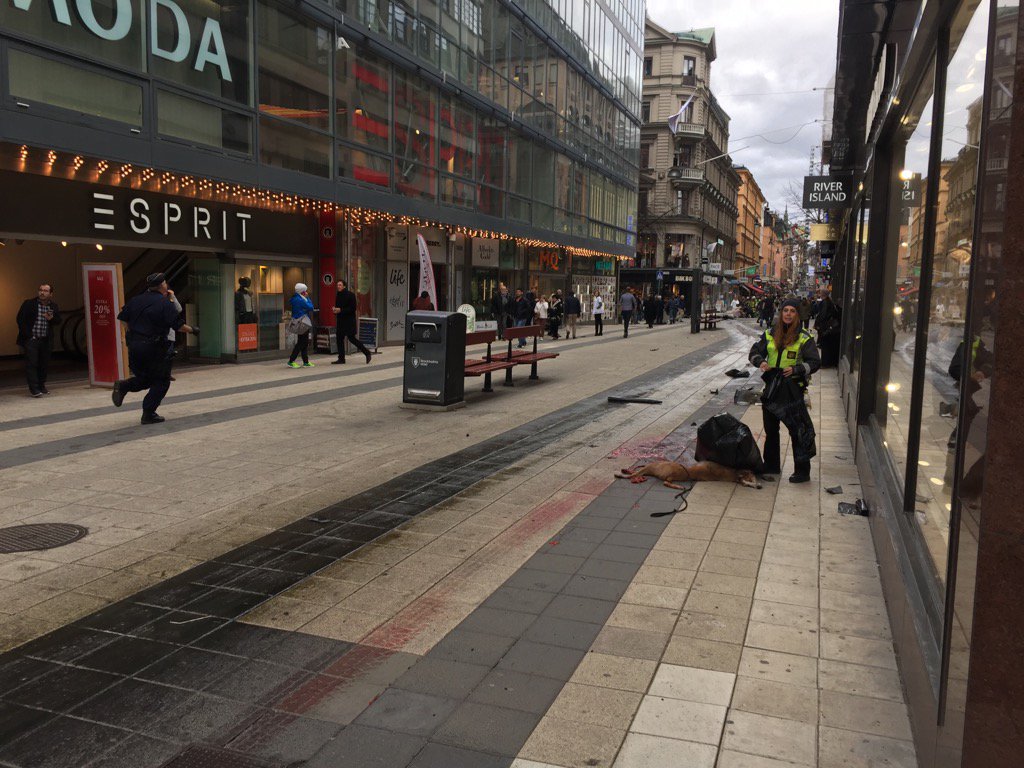 He went on: "People were lying on the street and then I heard that a lorry had been going at a very high-speed towards a shop, a big shop...it appeared that it drove into the shop."

Peter said: "For me, it was quite obvious that it was not an accident. That it was intentional."

Peter replied: "I spoke to people who said that they were shooting from the lorry, and people told me that they heard a lot of shots before the lorry entered the shop."

Covid hospital admissions to peak in 'next seven to 10 days', Chris Whitty warns