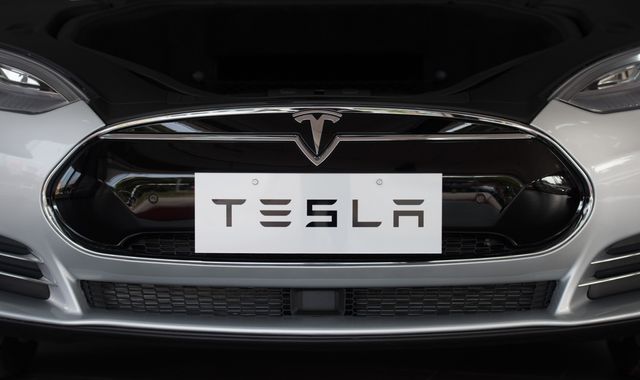 Tesla is recalling 15,000 Model X vehicles due to a possible issue with the vehicle's power steering.

Concerns were raised that aluminium bolts between the electric power steering gear assist motor and the gear housing could corrode and break, causing a loss of power steering assist.

The cars being recalled include most Model X vehicles built before mid-October 2016, but those built after that date are not affected.

Tesla said it had "observed excessive corrosion on the bolts that attach this component to the steering gear in affected Model X vehicles" - mainly in very cold climates where road salt is used.

If the bolts fail it would require "more force to turn the steering wheel, especially during low speed parking manoeuvres", the car manufacturer said.

The National Highway Traffic Safety Administration said it did not know of any crashes or injuries associated with the recall, which covers 14,193 US vehicles and 843 in Canada.

Tesla will contact owners to arrange replacement of mounting bolts and even steering gear if needed, but stressed that people can continue using their cars until then.

It will also apply a corrosion preventative sealer in all affected models in case they are later used in cold conditions.

Earlier this week, the National Transportation Safety Board in the US released documents relating to a fatal crash involving a self-driving Tesla in 2018.

Walter Huang, an Apple engineer, had been driving a 2017 Tesla Model X near Mountain View in California when the car hit a concrete barrier.

The 38-year-old had previously complained to his wife about the car malfunctioning on the same stretch of road.