US journalist who exposed ecological destruction in Indonesia arrested 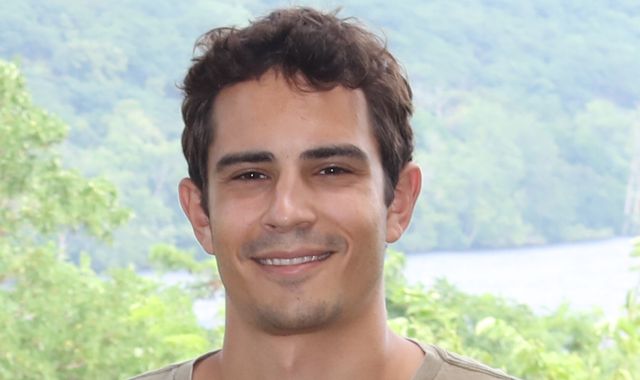 An American journalist who exposed ecological destruction in Indonesia has been arrested and could face up to five years behind bars, his lawyer has said.

Philip Jacobson, 30, is the editor of the environmental science website Mongabay.

Mr Jacobson was first detained in Palangkaraya, the provincial capital of Central Kalimantan in Borneo, on 17 December last year, according to Mongabay.

The outlet said Jacobson had entered Indonesia on a business visa to attend meetings between the local government and Indonesia's largest indigenous rights advocacy group.

On the day he was due to leave, authorities confiscated his passport and ordered him to stay in the city pending an investigation, Mongabay said.

Jacobson's lawyer, Aryo Nugroho, said by text message that his client was accused of visa-related breaches which have a penalty of up to five years in prison.

The International Federation of Journalists condemned the arrest.

"The detention of Jacobson is unjust and excessive," it said in a statement.

"This appears to be a retaliatory attempt to silence media reporting on sensitive topics. Journalism is not a crime and we strongly condemn attempts to criminalise journalists in Indonesia."

"Journalism is clearly not a crime," Harsono said.

"This case is an administrative matter, a visa problem, not a criminal one."

Rhett Butler, CEO and founder of Mongabay, said in a statement the company would support Jacobson and try to comply with immigration authorities.

Jacobson has worked on environmental stories including some that allege Indonesian companies used falsified permits to clear out a vast area of rainforest in the easternmost region of Papua.

Officials at Indonesia's immigration directorate general did not respond to requests for comment.