The biggest jump recorded by Rightmove between June and August was in Chelmsford, where searches more than doubled.

The volume of house hunters searching for properties near commuter stations has surged between June and August, according to a website.

The biggest jump recorded by Rightmove during the period was in Chelmsford, where searches more than doubled (a 107% increase).

The rise in searches near commuter stations suggests more people are looking for a quicker route to work on office days, as people adopt flexible working routines, Rightmove said.

The analysis compared searches for stations across Britain in June 2021 with August 2021, to measure the impact of the gradual return to office working.

Tim Bannister, Rightmove’s director of property data, said: “While the demand to relocate or search for more space has by no means gone away, the numbers suggest that this will need to be balanced with easy transport access on office days, which has understandably been lower on the agenda for many over the last 18 months.”

Here are the top increases in buyer searches for homes near stations, comparing June with August, according to Rightmove: 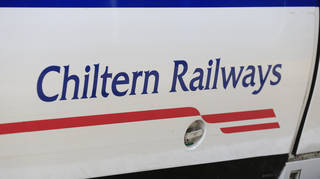 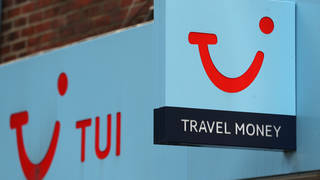 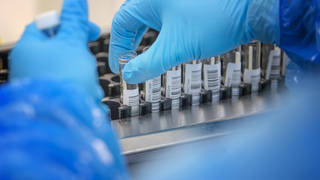 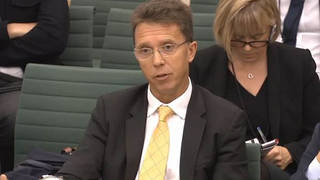 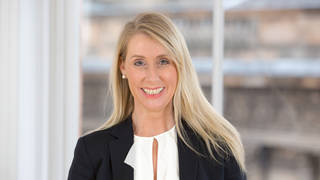 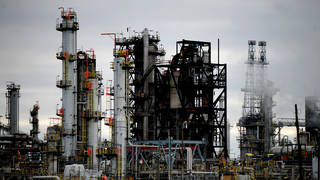 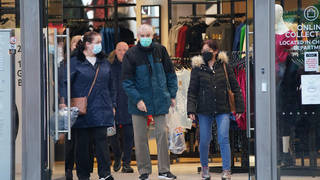 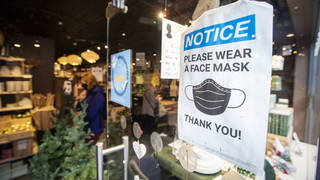 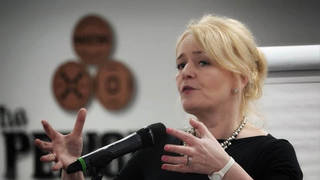 How has Unite’s new leader performed in her first 100 days? 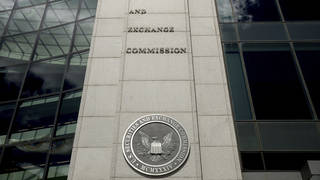 US steps up disclosure pressure on Chinese companies 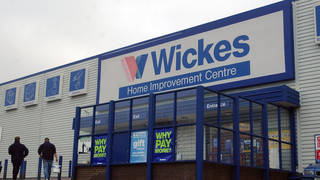 Sales cool at Wickes but profits set to beat expectations 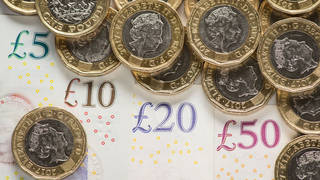 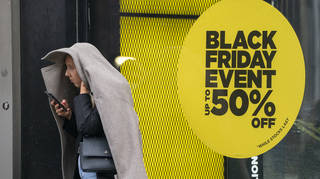 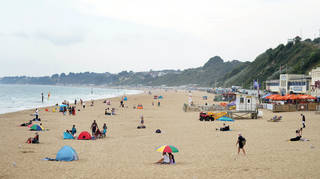 Most ‘in-demand’ seaside towns for house hunters in 2021 revealed 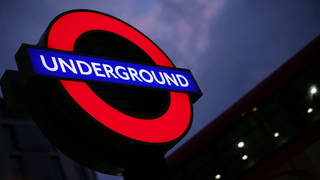 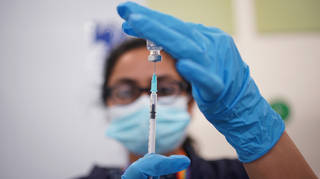 Tel Aviv ‘world’s most expensive city to live in’

Bank of Ireland fined 24.5m euro for breaching IT regulations