The Bank of England has hiked its interest rate to 0.75% with the war in Ukraine set to worsen the UK's cost of living crisis.

It also warns that inflation could soar to 8% next month with energy prices set to increase again in six months' time when Ofgem reassesses its energy price cap.

The war in Ukraine is said to be the main cause of rising energy prices and inflation, which will create further financial stress on UK households.

The monetary policy committee (MPC) of nine members voted eight to one in favour of increasing interest rates to its pre-pandemic levels from 0.5% to 0.75%.

The bank's interest rate hike is the third increase in a row in as many policy meetings and will directly affect around two million home owners with variable rate mortgages.

The central bank said Jon Cunliffe was the only member who voted to keep rates at the same rate of 0.5%.

The rise in inflation is driven by a 54% rise in Ofgem's energy cap caused by increasing global energy prices.

The Monetary Policy Committee voted by a majority of 8-1 to increase #BankRate to 0.75%. https://t.co/RKxtjPGONr pic.twitter.com/raETKSADZ5

But, instead of hitting a peak, the invasion of Ukraine is set to further push energy prices up.

The Bank's MPC said that UK GDP in January was stronger than it predicted but stressed that growth in the UK economy is "likely to slow" due to pressures caused by the invasion of Ukraine by Russia.

The Office of National Statistics (ONS) said last month that Consumer Price Inflation increased by 5.5% in January and the central bank previously said it could peak at 7.25%.

But, these estimates are likely to rise even further than this - with 8% inflation being speculated by next month.

In the latest report, the Bank of England said: "Inflation is expected to increase further in coming months, to around 8% in Q2 2022, and perhaps even higher later this year.

"The projected overshoot of inflation relative to the 2% target to an increasing extent reflects global energy prices, with some further material contribution from tradable goods prices."

Ed Monk, associate director at Fidelity International, said: "Today's rise in interest rates underlines how seriously policymakers are taking inflation, even if they stopped short of the half-point rise some had predicted.

"The Monetary Policy Committee members will know that some of the most painful price rises being felt by households - such as those on energy, fuel and food - will not be brought under control by raising borrowing costs, but the fact they are acting anyway suggests they are worried about price rises feeding through to higher wages and becoming more ingrained.

"With growth still positive, the case for further tightening remains intact, but the Bank will be watching closely for signs that the cost-of-living squeeze is itself beginning to hurt demand.

"The Bank's commentary around today's decisions suggests 'modest' tightening as the year goes on - which might indicate it is willing to turn more dovish if growth slows." 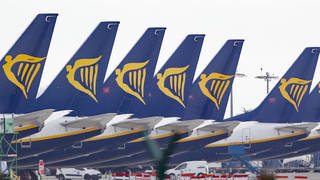 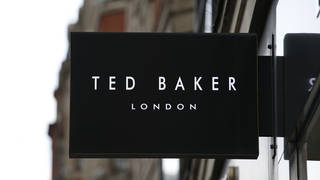 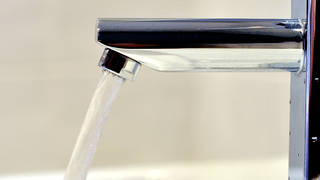 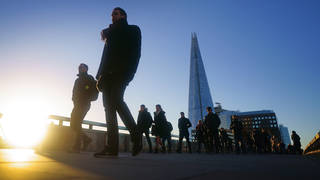 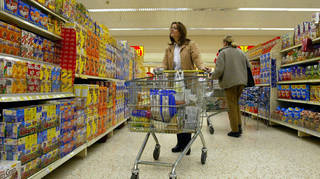 Rail fares rise in England will be below inflation rate

Phoenix Group shrugs off ‘challenging’ backdrop with record first half

Rail fare increase in England will be below inflation rate, Government says

Chancellor urged to act over £750m in business rates disputes