Marks & Spencer has said it will sell Choc on Choc’s chocolate matchsticks after its own product was ‘strikingly similar’.

Marks & Spencer (M&S) has said it will now sell a family-run chocolatier’s Valentine’s Day products after it was accused of copying the much smaller rival’s design.

The concession came after Bath-based chocolate maker Choc on Choc took to social media over the weekend to accuse the retail giant of making a “strikingly similar” box of chocolate matchsticks.

However, Choc on Choc was alerted that the product marked a particularly similar resemblance to its own Perfect match item, which the brand has produced since 2015.

Flo Broughton, founder of the chocolatier, said: “One of our customers first spotted the Perfect Match chocolates in Marks & Spencer earlier this month and alerted us to the similarity of the product.

“It was clear they had copied my design and I was extremely disappointed that a British institution believed this was OK.”

Ms Broughton said she received thousands of messages of support from customers and other small companies after calling out the retailer on social media.

The posts sparked the attention of M&S, who, after consultation over the weekend with Choc on Choc, has now committed to sell the Bath-based company’s chocolate matchsticks.

“After posting about the copying on social media on Friday and Saturday, M&S contacted me and said they wanted to resolve this,” Ms Broughton added.

“On Sunday lunchtime we had a video conferencing call and came to an agreement.

“As well as resolving the current situation regarding The Perfect Match product, M&S has also committed to my request to accepting more ideas from small businesses through their small supplier programme.”

M&S said it will sell the matchstick products for Valentines Day and will work with the brand on products around Mother’s Day and Easter.

It comes months after M&S launched a pair of lawsuits against rival Aldi regarding allegations it copied designs for M&S’s Colin the Caterpillar cake and light-up Christmas gin designs.

An M&S spokesman said: “We take IP (intellectual property) very seriously and when we saw Choc on Choc’s social media posts we immediately got in touch.

“Choc on Choc is a fantastic company producing quality chocolates and we’re delighted to be working with them through our small supplier programme going forwards.” Wagamama owner braces for food costs to soar by 10% 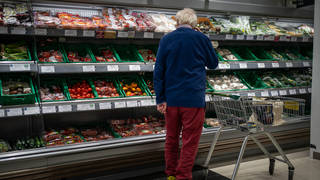 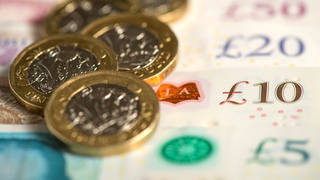 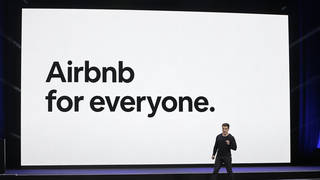 Airbnb pulls out of China as country remains closed to tourists 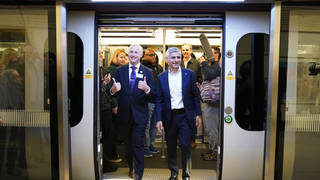 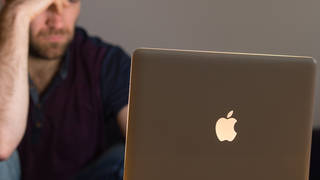 Backlog of consumer complaints being driven down, says financial ombudsman 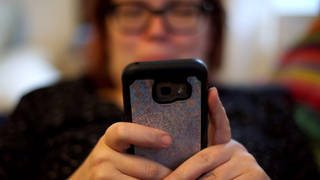 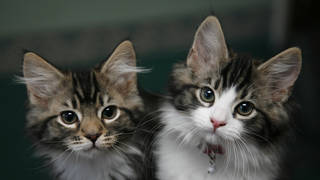 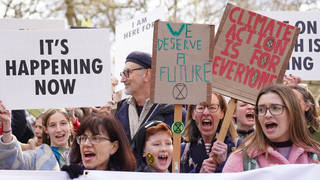 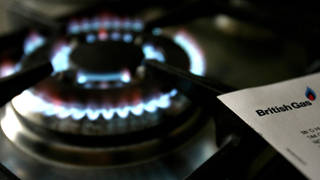 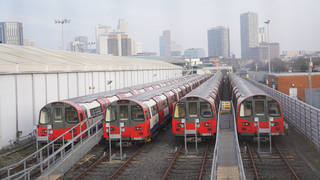 Tube workers to stage strike amid dispute over job losses 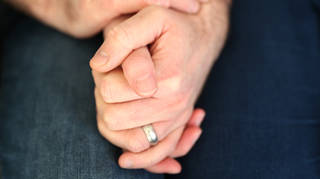 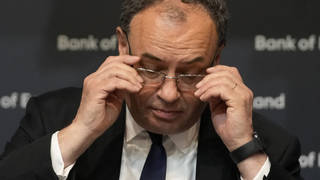 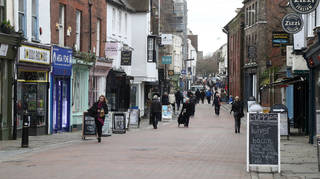 Starbucks quits Russian market in wake of invasion of Ukraine