A man and woman have been jailed for sexually assaulting a young girl and another woman during a "private prayer session".

Benjamin Egbujor, 55, of Harold Avenue, Kent, was a bishop at Jubilee Christian Centre in Peckham, and Rose Nwenwu, 43, of Thurlestone Road, London, was his secretary.

The pair were jailed yesterday at Inner London Crown Court for the offences, which took place between March 2011 and January 2013.

Egbujor was sentenced to three years and four months in prison, after he was found guilty of sexual assault and causing or inciting a child to engage in sexual activity.

Nwenwy was convicted of helping and encouraging Egbujor to sexually assault one of the victims, taking part in the sexual assault herself. She was sentenced to three years in prison. 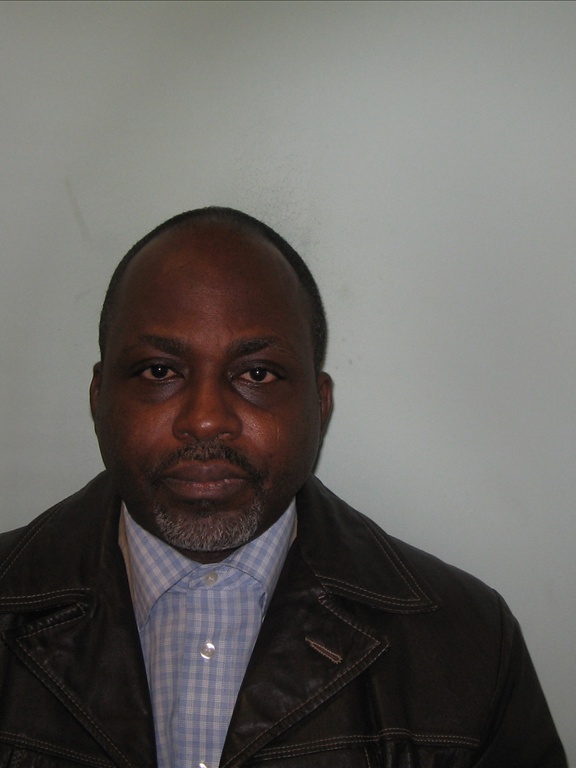 An investigation into the sexual assaults began in 2014 after a teenage girl told her family she had been abused by the churchman.

The victim, who was under 16 at the time, said Egbujor told her she had been "chosen" to attend an "individual prayer session".

She was taken to his private office, forced to undress and had oil poured over her.

Police interviewed a woman in her 30s as part of their enquiries, and discovered she had also been sexually assaulted by Egbujor.

The adult victim said Nwenwu, who worked as Egbujor’s secretary, also took part in the sexual assault by taking her clothes off and pouring oil over her. 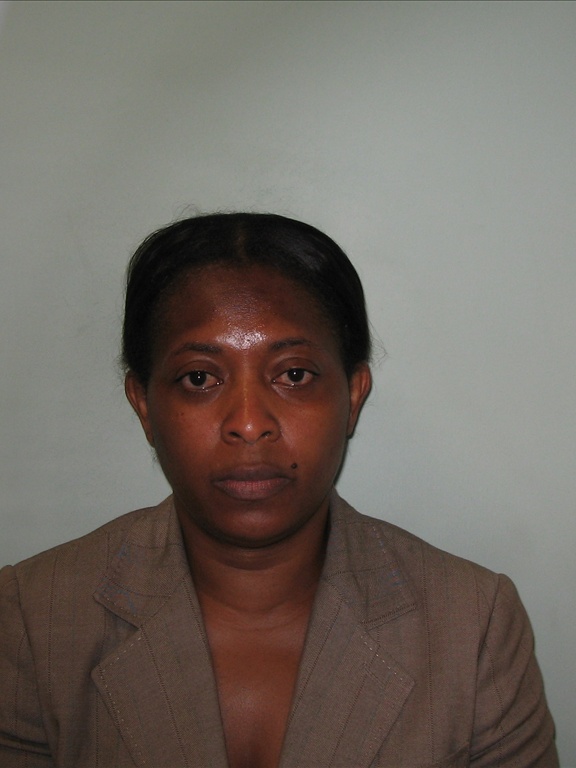 Detective Inspector Angela Craggs, of the Met’s Sexual Offences and Child Abuse Command, said: “Egbujor and Nwenwu exploited the trust of their congregation when they targeted and abused these victims.

"They believed their position within the church would protect them from facing justice, but the court has held them accountable for their actions.

"I hope this conviction serves to empower victims of sexual violence to come forward and report to police, and as a warning to offenders who think they can use their position to protect them from the law.”

Police Constable James Bell, of the Met’s Offences and Child Abuse Command (SOECA) said: “Egbujor and Nwenwu preyed on their victims' vulnerabilities, whilst satisfying their own sexual urges under the guise of private prayer.

"I commend the victims for their courage and commitment in this case. I fear there may be other victims who have not yet come forward and I urge them or any victim of sexual abuse to tell the police what happened.”

Egbujor and Nwenwu were both found guilty on March 9 after a five-week trial at Inner London Crown Court.

Both were made subject of a Sexual Harm Prevention Order and will have to sign the Sex Offenders’ Register.

Egbujor was found not guilty of one count of sexual assault.

Anyone who has been the victim of sexual assault should contact their local police force, or call the NSPCC helpline on 0808 800 5000.

Coronavirus: WHO changes tact and recommends face masks where social distancing not possible