This former boxer turned petty criminal bit off more than he could chew when he tried to launch a raid on a Boots in Hull.

Boxing coach Michael Newton attempted to raid the tills at a branch of Boots in Hull last September.

But this dramatic CCTV footage show the attempt going badly wrong as four female members of staff stepped in.

Newton is seen scrambling around on the floor as he is held down by the four staff members, warmed with little but a plastic board.

The four ladies then ordered him to sit in a back room until police arrived at the store.

The Hull Daily Mail report that the judge praised the bravery of the manager and three colleagues at the Boots chemist. He said: “If those four ladies don't get Employee of the Month for September in Boots, it's a poor do." 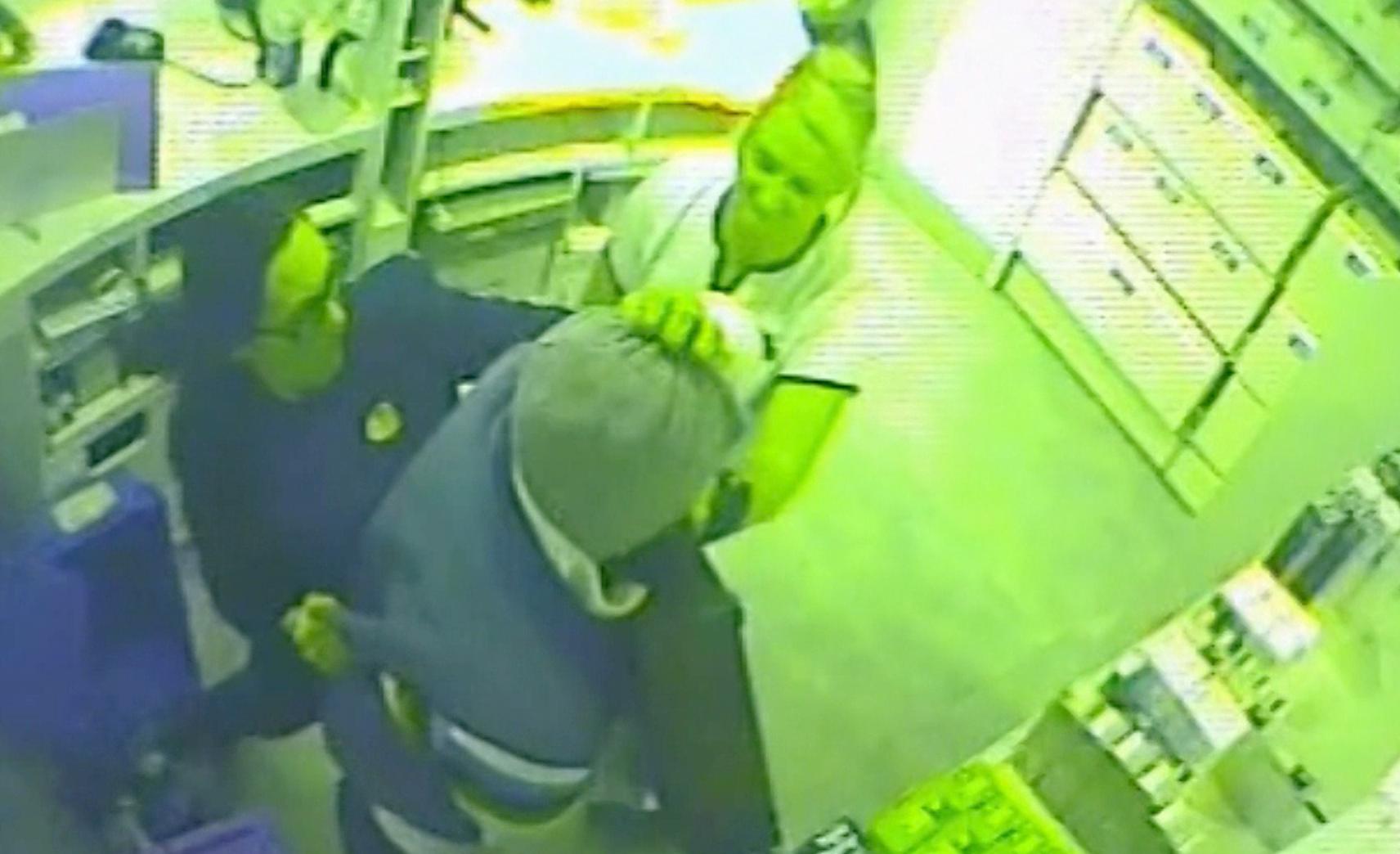 "10pm curfew is a big mistake and the PM knows it," top restauranteur tells LBC