Forte, of Knights Hill, West Norwood, was convicted of sexual assault and breach of a sexual harm prevention order on Tuesday (11).

He denied the charge but was found guilty by a jury at the Inner London Crown Court.

Forte approached the young girl on the 468 bus on the West Norwood area in June last year. 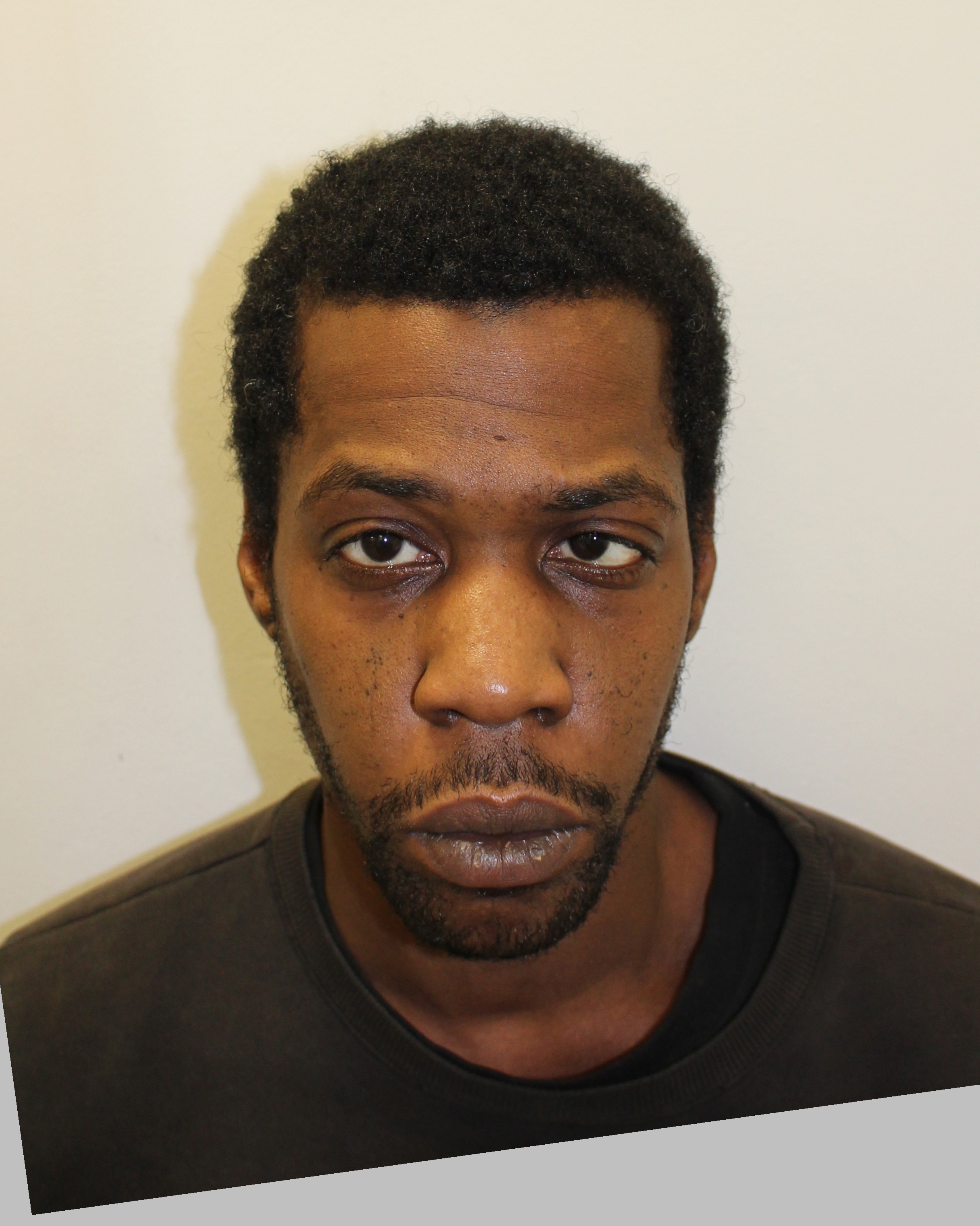 It was about 4.30pm when he sat next to the victim towards the back, upstairs, on the bus, before sexually assaulting her.

Detective Constable, Daniel Kelly, of the Met's Roads and Transport Policing Command, said: "Offences of this nature are taken very seriously. We would encourage any other victims to come forward. This conviction demonstrates victims will always be listened too and offenders will be prosecuted."

Forte will be sentenced on May 12.