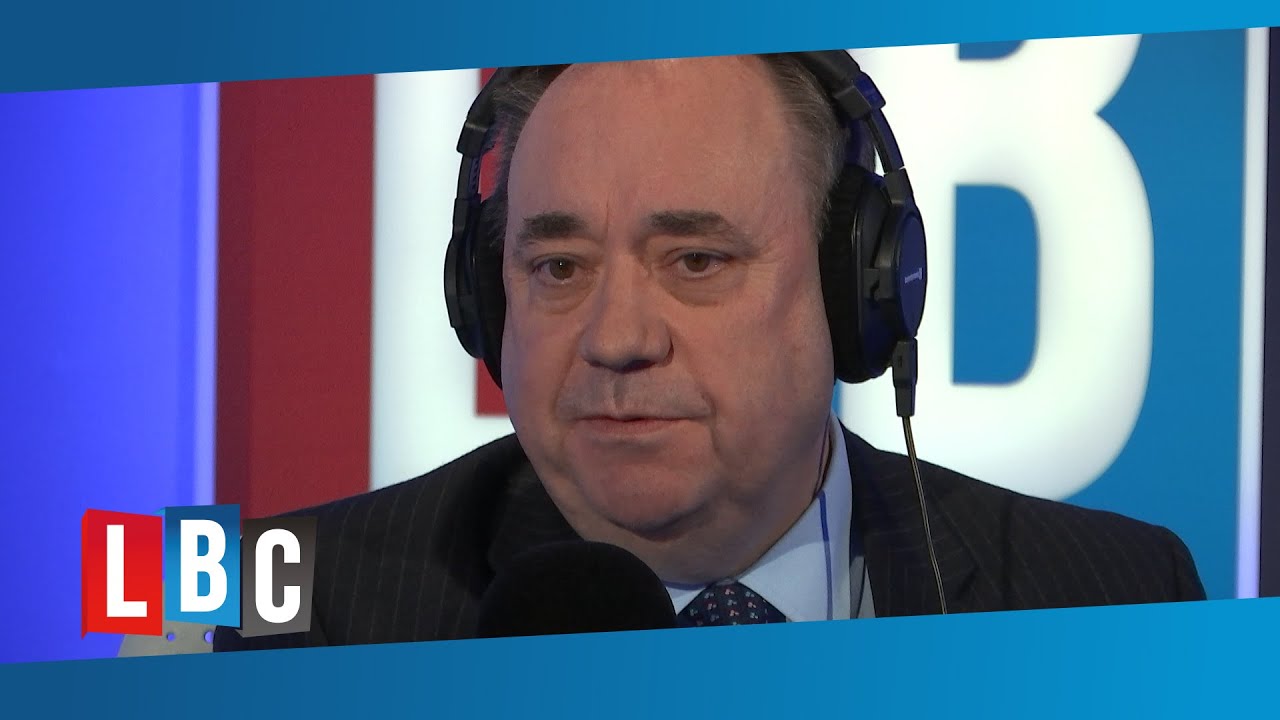 Alex Salmond has presented his first phone-in show on LBC - and you can watch it all back here.

It was a compelling 30 minutes of radio which you can watch above, as the former First Minister tackled topics like oil, independence and Rupert Murdoch's engagement to Jerry Hall.