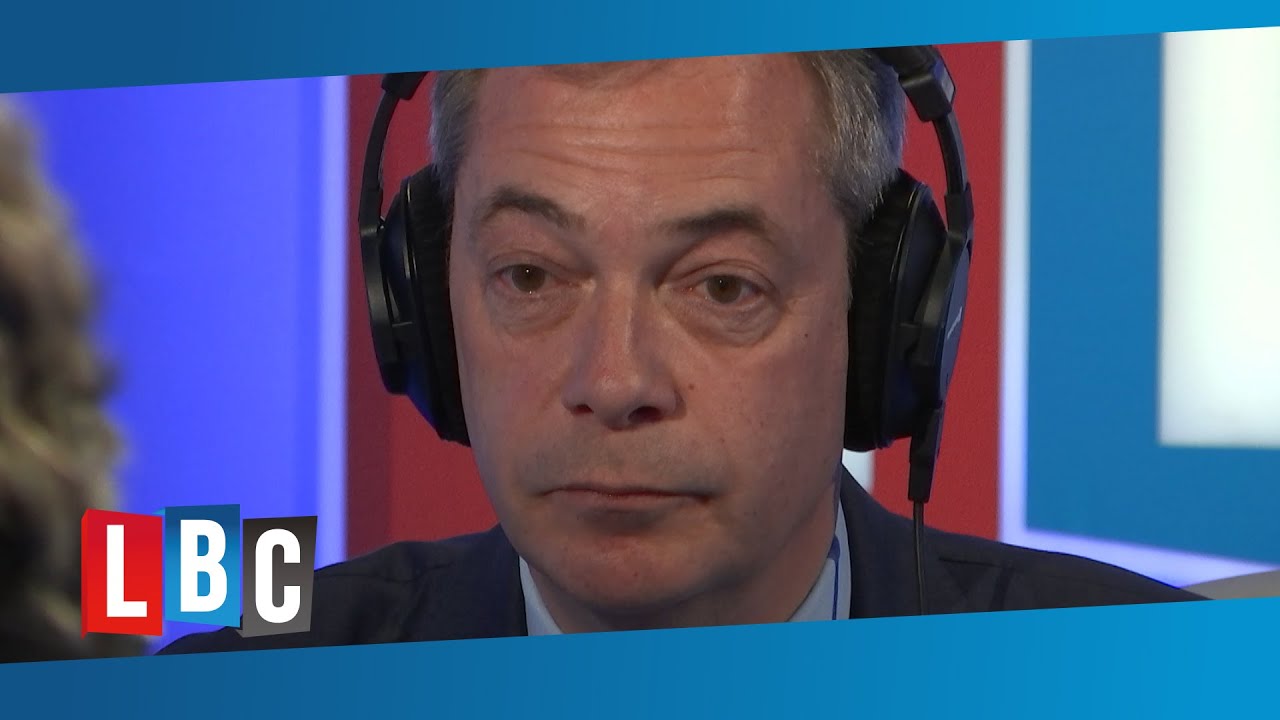 As the EU Referendum campaign heats up, Nigel Farage takes your calls in the LBC studio.

The Ukip leader took your calls on "Project Fear", immigration issues and how he sees the campaign developing over the next few months.