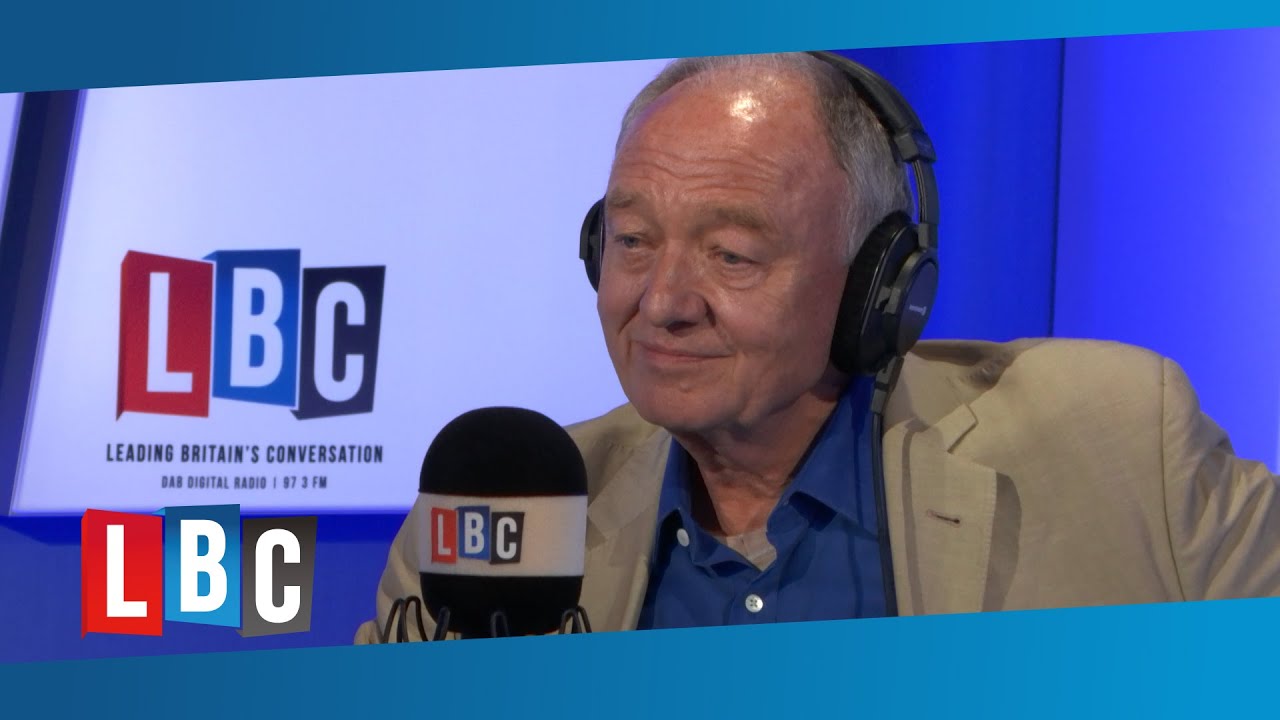 This is the remarkable full interview that saw Ken Livingstone refuse to apologise directly for his comments on Hitler and Israel - despite being asked 20 times.

In an astonishing interview that lasted for 30 minutes and saw Ken grilled by David Mellor and Michael Crick, Ken wouldn't back down.

Ken: If I'd known that this eruption, all this waste of time [it] was going to be, I wouldn't have mentioned Hitler.

David: So are you sorry for mentioning Hitler?

Ken: I wish I hadn't...but I'm not going to apologise for telling the truth.

Michael: But are you sorry that you mentioned Hitler?

Ken: I regret doing that.

Ken: Because sorry sounds I'm apologising for what I said!

Later Crick pressed Ken on whether his comments had damaged Sadiq Khan's chance of winning the mayoral election.

Michael: Haven't you done appalling damage to your party? The Labour Party? Five days we are now before a mayoral election in London, elections all over the country. The Jewish vote in London is going to be much depleted because of this.

Ken: No, I think they're going to come out and vote for the Labour candidate because he's been absoloutely clear, he's denounced anti-Semitism.

Ken: And that he's free to do! But the simple fact in all of this is I did not create this problem, it was created by a group of embittered Blairite MPs.

You can watch the full remarkable interview below - including the repeated moments when Crick and Mellor tried to draw an apology out of Ken.