Everything You Need To Know About Donald Trump's Inauguration

Donald Trump is about to be sworn in as the 45th President of the United States. Here's everything you need to know about his big day.

What time is the inauguration? 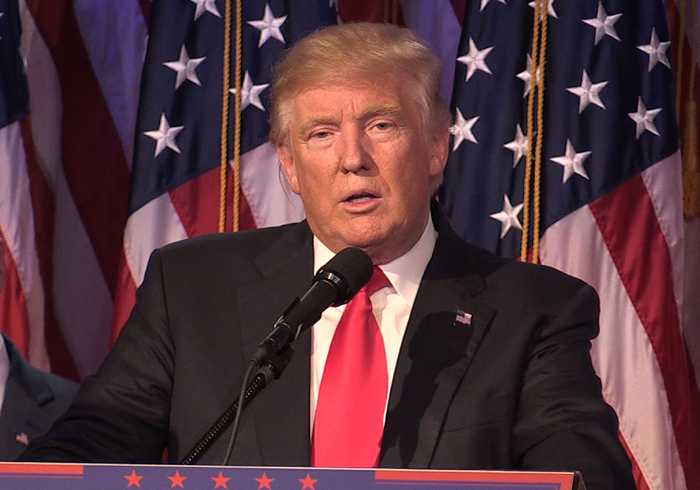 The timeline of the Inauguration Day:

1.30pm: St John’s Episopocal Church is the scene for a special service that Donald Trump, Mike Pence and their families will attend.

2.30pm: Donald Trump will head to the White House for morning tea with Barack and Michelle Obama.

4.30pm: The Obamas and the Trumps will take a motorcade together to the Capitol Building. The ceremony will begin with some musical performances and addresses from religious leaders.

Just before 5pm: Mike Pence will take the Oath of Office and officially become the Vice President.

5pm: Donald Trump will be sworn in as the 45th President of the United States. He’ll then deliver his first speech as President.

Just after 5pm: The Obamas will depart from the Capitol Building and head off for a holiday.

After the speech: Trump will head for a Congressional lunch before reviewing the Armed Forces. There will be then be a parade down Pennsylvania Avenue.

That night: There are two official Inaugural balls and an Armed Services ball. Trump will appear at all three.

Donald Trump will then head to his new home of The White House, where he’ll spend his first night as President of the United States of America.

How can I listen to the ceremony?

We'll bring you it all live on LBC of course, together with the best reaction and analysis with Iain Dale, Matt Frei, Simon Marks and Katie Hopkins at the weekend. 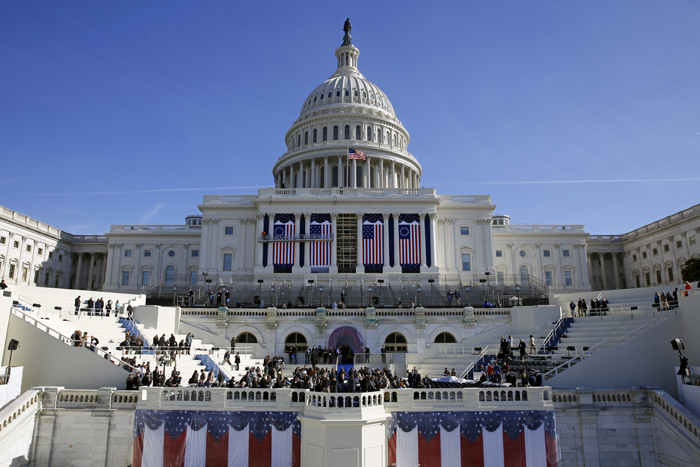 Where does it take place?

The White House is the venue of the main ceremony, before the swearing-in ceremony takes place on the steps of the Capitol Building (above).

What happens at the swearing-in?

When does Trump officially become President?

Why the wait between the election result and the inauguration?

It's to allow Barack Obama, the outgoing President, to tie up any loose ends of his time in charge. It also gives the incoming Leader of the Free World time to appoint his cabinet and finalise his big policies.

How much does it cost to attend?

The tickets are free and were available through local congressional districts. There will also be large screens displaying the ceremony on the National Mall. The authorities are planning for 800,000 to 900,000 people to attend.

What happens on the 19th January?

Donald Trump has some big plans for the day before his inauguration. As well as laying a wreath at Arlington National Cemetery, he'll also attend a Make America Great Again! concert.

Who will administer the Oath of Office for Donald Trump?

Chief Justice John Roberts of the US Supreme Court will lead the incoming President through the Oath.

What will Donald Trump say when he takes the Oath of Office? 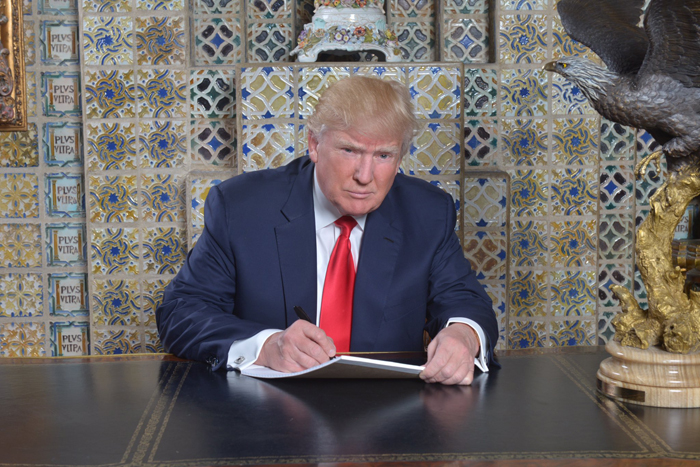 What will Donald Trump say in his inauguration speech?

We don't know yet. His speech was written about three weeks ago, he says, although his Tweet about writing it drew a fairly snarky response online.

Will Barack Obama be at the inauguration?

Almost certainly. Despite their attacks on each other during the campaign, Obama and Trump have both been at pains since the election to keep things "cordial".

What other former Presidents will be at the inauguration?

Expect to see Bill Clinton, George W Bush and Jimmy Carter in attendance. George HW Bush - aka George Bush Snr - will not be there because he's currently unwell in a hospital in Texas. 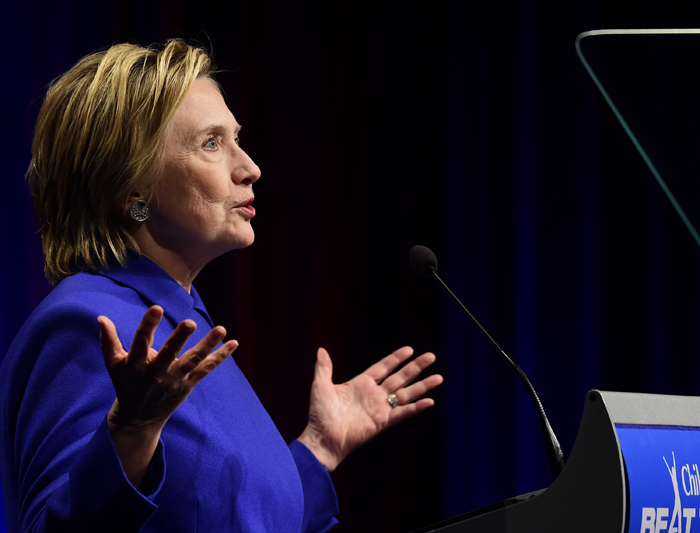 Will Hillary Clinton be at the inauguration?

Both Hillary Clinton and her husband Bill Clinton will be there. It will be the first encounter between Hillary and Donald Trump since he defeated her in the election.

Where does Obama go after Trump is sworn in?

He'll hop onboard Air Force One for the last time and be taken to Palm Springs, where he's planning to take a holiday. 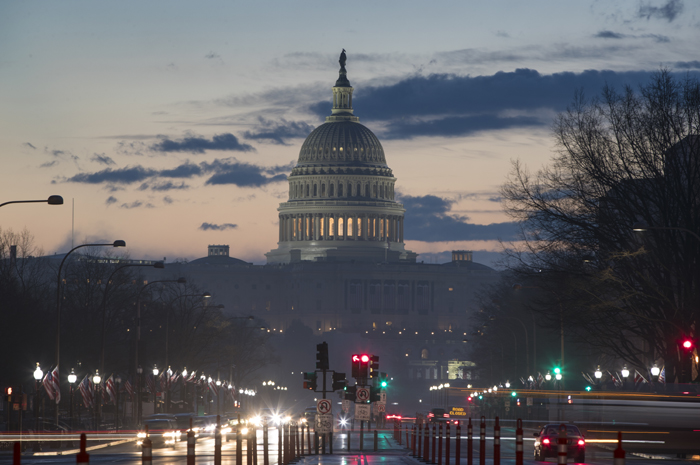