Does Theresa May really offer "strong and stable leadership"? Speaking to Conservative MP Kwasi Kwarteng, Clive Bull says that Theresa May has a weak majority and the country is more unstable than it's been for years.

When the Tory MP said for the second time that Ms May offers "strong and stable leadership" for the future, Clive said: "Are we actually stable now? We have a leader, Theresa May, and some would say this is probably the most unstable the country has been in decades.

"Wouldn't it be more stable not to have a General Election?"

Mr Kwarteng said Ms May was the right person to bind the country together following the EU referendum and is looking to get her own mandate.

That led Clive to ask: "By saying 'strong and stable', what she wants is to be stronger, in fact. That she's not strong enough and wants a bigger mandate and a bigger majority so she really will be strong?" 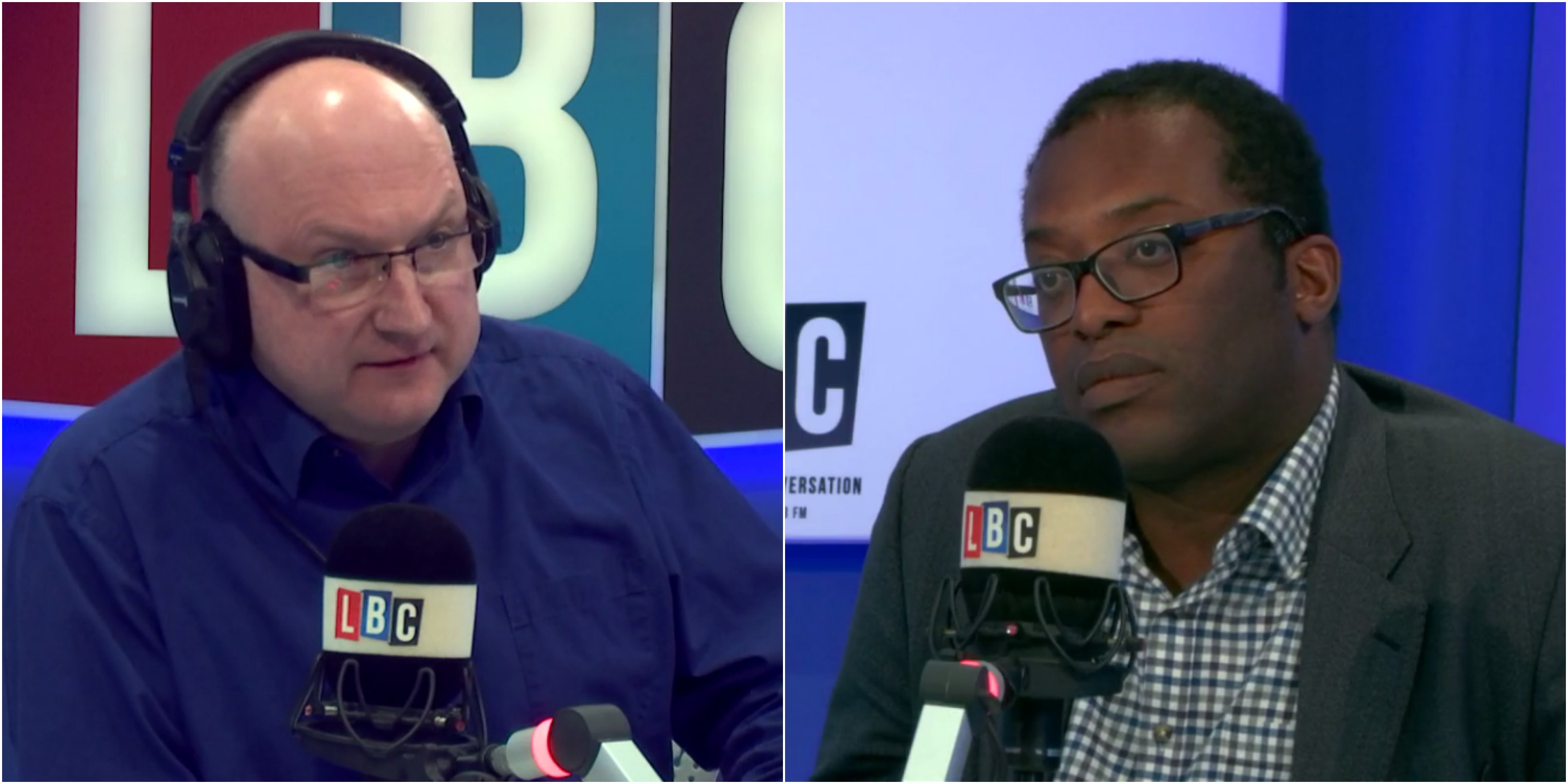 But Mr Kwarteng insisted: "I think she is very strong. But I think there was an issue with a Prime Minister seeking his or her own mandate.

"Last year, many of the opposition politicians said she didn't have her own mandate. Earlier this year, Nicola Sturgeon taunted the Prime Minister, saying he hsan't got mandate. Well now, this is Theresa May's chance to actually get the mandate and to get a strong voice."

Clive's response: "Well, is it strong to say you're not going to have a snap General Election, then change your mind a couple of weeks later?"

Ruby Wax: Impending mental health crisis will be the ‘next pandemic’