An expert in crisis PR predicted that Meghan Markle will run for US president after stepping back from Royal duties.

The Queen announced on Saturday that the Duke and Duchess of Sussex will not use their HRH titles and pay back the £2.4m spent on the renovation of Frogmore Cottage as part of the deal to resign as senior Royals.

And speaking to Clive Bull, crisis management expert Mark Borkowsky said he felt she had a big future across the Atlantic.

He said: "They're going to be very big names. There's stories of Oprah Winfrey and the Obamas supporting them, that's going to give them a powerful voice.

"They are ambitious young people and they want to see their status as doing something different.

"I'd put on a sneaky bet that in 15 or 20 years, what would stop Meghan Markle running for President? That's the ambition.

"There's no stopping what they can do. They don't have to report back to the Crown or ask permission.

"She's highly politicised, why wouldn't this be a thought?" 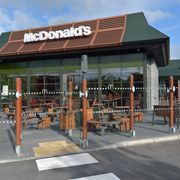 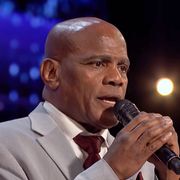