Stig Abell pays a moving tribute to writer AA Gill who inspired him to write in his youth.

Talking on his LBC show a day after the writer died from cancer, Stig said that Gill’s work was pivotal in inspiring him during his youth.

“He was the first journalist I could recognise from his style. I knew it was him when I read him.”

“What he did for people like me living in Loughborough, living in the midlands, was kind of remind me that is a purpose to writing with style, and stylishness as a virtue, that should be admired and embraced.”

“That mad me think that there is a possibility of having a career that revolves around words.” 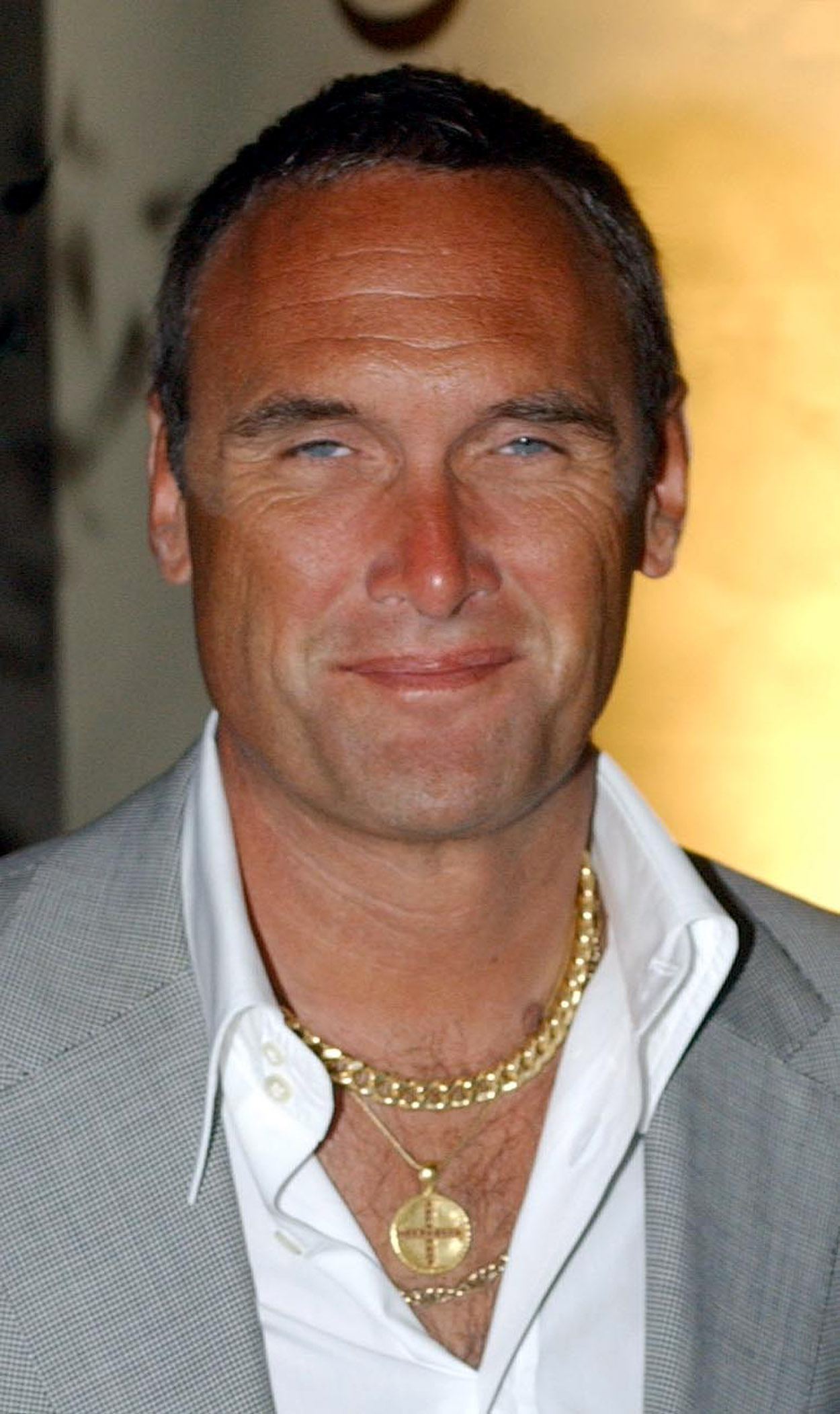