After taking Donald Trump to task last week, Alex Salmond threatened to "kick some ass" if the tycoon was brave enough to phone LBC.

Salmond was discussing Sarah Palin's support for Trump and said her endorsement was the "kiss of death" for Trump's campaign.

The former Scottish First Minister once again challenged Donald Trump again to come on his LBC phone-in, promising: "If the Donald would want to come on LBC and defend his offensive comments about Mexicans and Muslims and whoever else he's offensive about, then we'll kick some ass, Iain and I - if The Donald's got the guts to come on and get somebody answering back to him."

So this week Salmond coined a new nickname for the controversial Republican hopeful: "Chicken Donald".

"That's the sort of language that will bait him onto the show," said Salmond. "The Donald tries to give this impression that he's off the cuff.

"When he's had tough interviews, he hasn't liked it." 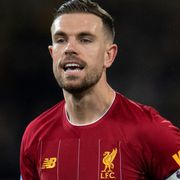 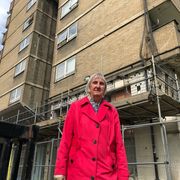 Coronavirus doesn't discriminate between people - but the lockdown does