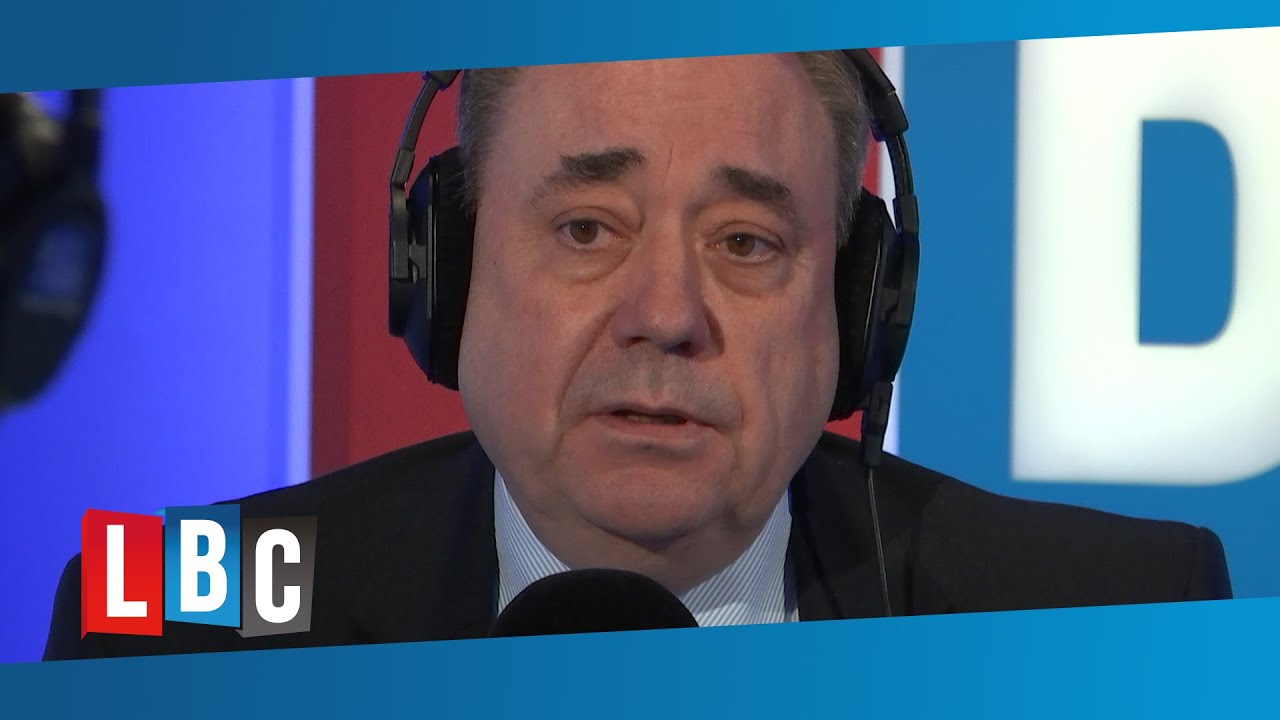 Alex Salmond was back for the second instalment of his Phone-In in the LBC studio today and you can watch it all back here.

The former First Minister took your calls on a variety of subjects and gave some very honest answers - watch the full thing above.