These are the nine most memorable things we took away from tonight's LBC London Mayoral Hustings with Iain Dale. 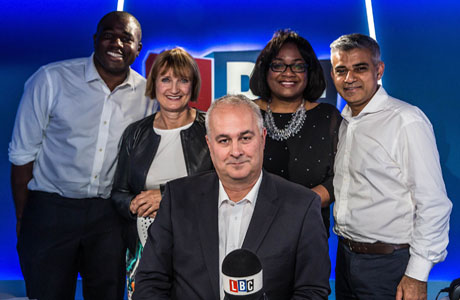 3. Tessa Jowell has no regrets about anything

5. Sadiq Khan thinks "they jury is out" on all four leadership candidates

6. David Lammy shouted "What is your mind?" as he branded Sadiq Khan a flip-flopper

7. Diane Abbott isn't one of those insincere politicians who refers to callers' names

8. Most of the candidates have a strange idea of what is romantic!

9. The candidates love a selfie (and so does Iain!) 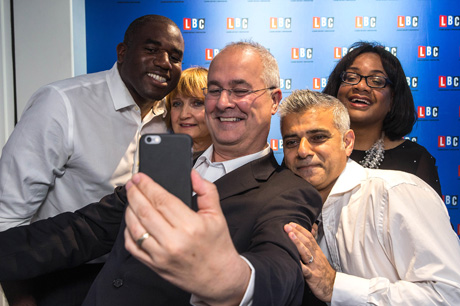