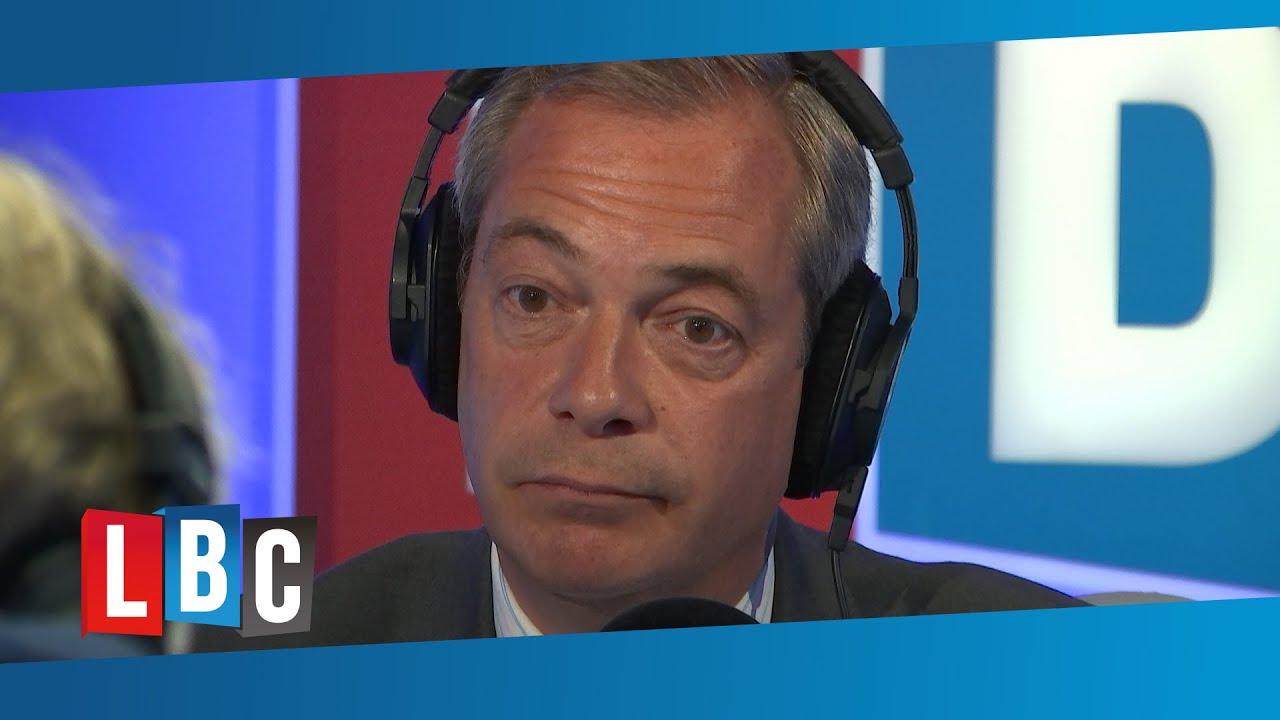 Nigel Farage appeared on the Nick Ferrari breakfast show this morning to focus on questions around the EU referendum.

Over a fiery 30-minutes the UKIP leader took aim at "dishonest Dave" and his claims that the UK would veto Turkey’s membership of the EU, his desire for Britain to “stand on its own” and his plans to lead a flotilla of 60 boats down the Thames to protest the EU fishing regulations.