Brummies say that their city’s best invention is Cadbury’s, trumping other technological revolutions such as the steam train.

While the latter may have made the industrial revolution possible, Brummies still hold the legendary chocolate company in higher regard, with more than a third saying it was Birmingham’s greatest creation.

More than a third (36%) of people say that Cadbury’s chocolate is the city’s greatest invention, beating the steam engine (19%). Birmingham once described as The Workshop of the World has a remarkable business heritage and the activities of philanthropists such as the Cadbury family have played a major part in this.

The Cadbury manufacturing business was established in 1831 with its first warehouse in Crooked Lane and by the 1900s, more than 2,200 people were employed at the Bournville Site.

In the YouGov poll for LBC, more than half (52%) of 18-24 year olds choose Cadbury, which demonstrates an affection for the home-grown brand. The Cadbury family, known for supporting and nurturing local business in Birmingham, have left a very important product legacy spanning almost 200 years, which still benefits the people of Birmingham today.

Supported by research from the University of Birmingham, the LBC poll also reveals what residents love most about living in the city. The parks and open spaces are the most popular answer, with almost half (49%) of people choosing them. Birmingham has more open space than any other European city, with 571 parks covering 14 square miles.

Forty-one per cent of people and almost half (49%) of those in professional occupations say that Birmingham’s transport links are what they love about the city. Its central location, the redevelopment of New Street Station, the ongoing success of Birmingham Airport and the removal of the infamous “concrete collar” of the ring-road mean that Birmingham is well connected.

Notably, the accent and sports teams are what people like the least about living in the city. Only 6% of residents select the Birmingham dialect and the city’s sports teams. Aston Villa’s relegation earlier this year means that this is the first season that the team are playing outside the Premier League since its inception in 1992-93.

LBC breakfast presenter Nick Ferrari said: “I’ve been coming to Birmingham for more than three decades and what strikes me now is the incredible vitality you see in the city. The redevelopment clearly has worked. It’s one occasion where government money has been well spent, but the great spirit of being a Brummie is still here. It really is a remarkable city and totally lays claim to the nation’s second city.” 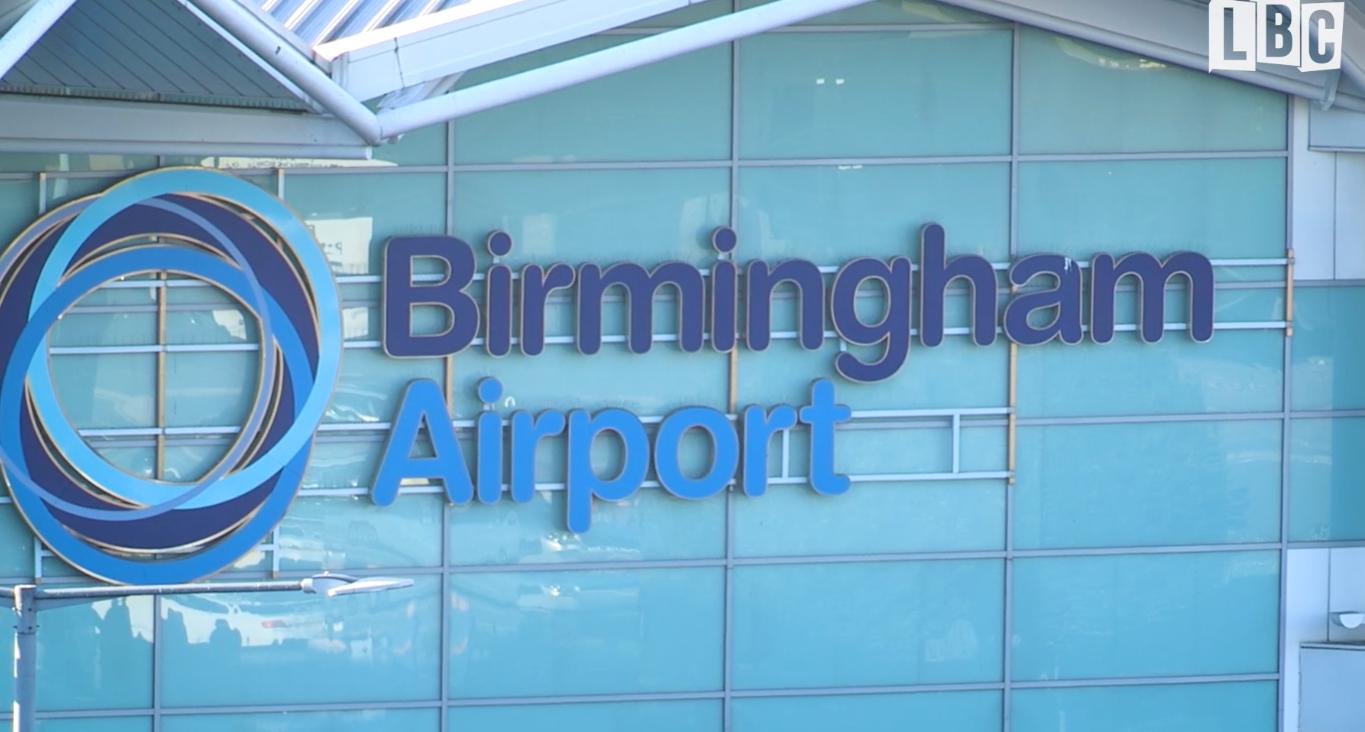 National Insurance rise to be scrapped? PM 'wobbling' over plans amid fight for survival