The Duke and Duchess of Cambridge and Prince Harry have officially opened the Global Academy - the school run by LBC's owner Global.

The Royals met students preparing for radio, TV and digital media careers at the school in Hayes. 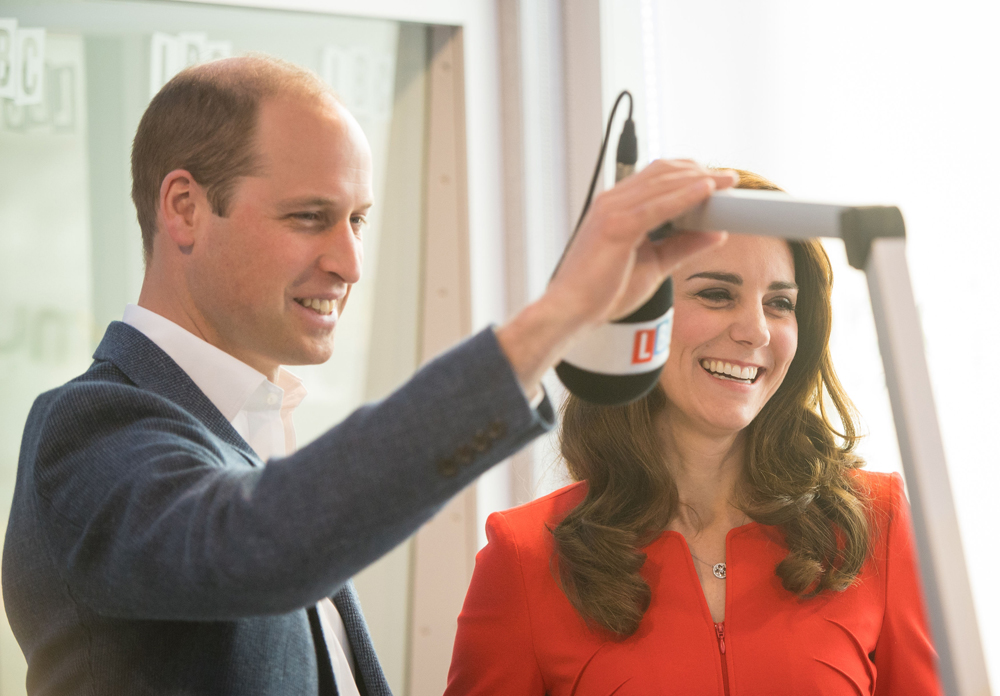 Read More: Find Out About Heads Together

As part of the visit, they also discussed mental health as part of their Heads Together campaign, which encourages people to have conversations about the issue, in a round-table debate hosted by Nick Ferrari.

Nick also spoke to Diane Stahlman about what the Global Academy does for its students on the subject of mental health:

As part of a special day of programming at the Academy today, Nick Ferrari hosted his breakfast show live from the school. 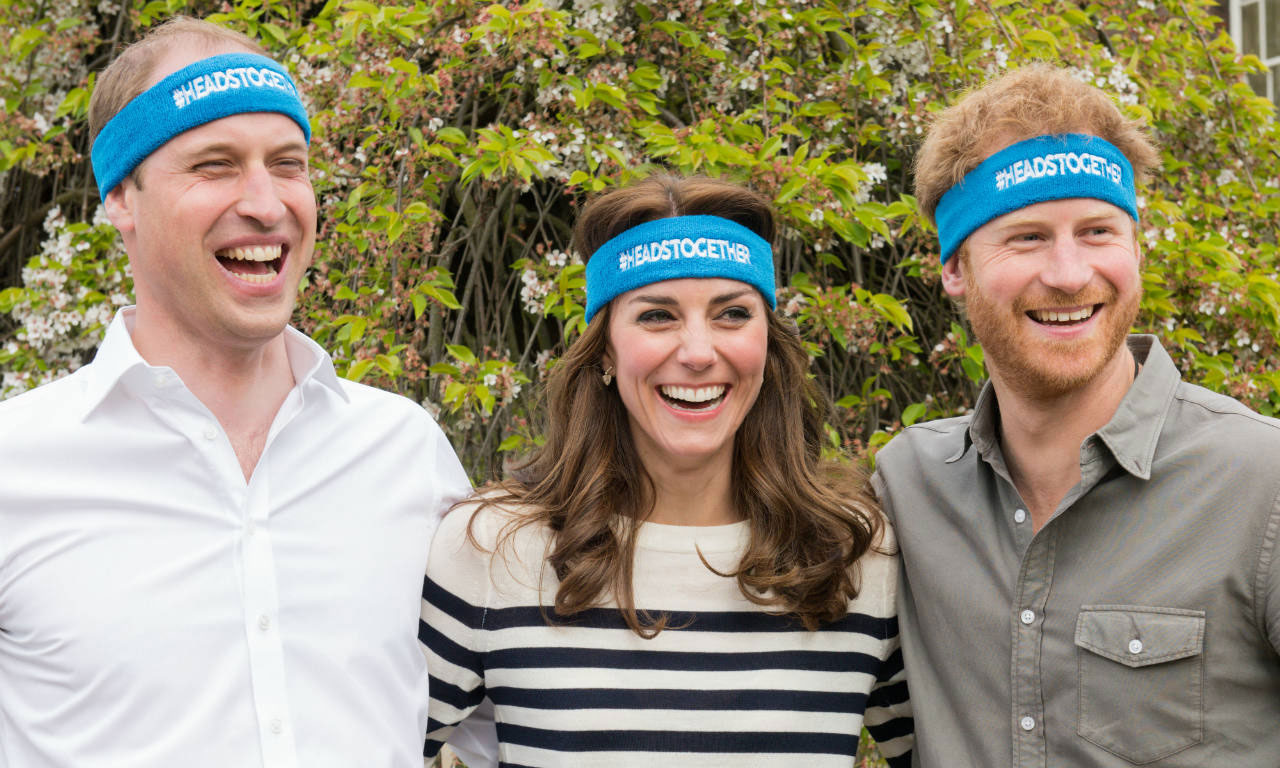 The Royals attended in their capacity as patrons of Heads Together.

The Global Academy is a state school founded and operated by Global, designed to prepare students for careers in the broadcast and digital media industry, offering academic and vocational training.

Ashley Tabor, Global's Founder, came up with the idea to tackle the skills shortage and lack of diversity across the industry.