Heathrow. Another Day, Another Fudge

David Mellor: Those who believe that Teresa May is a different sort of Prime Minister to David Cameron, look away now.

May’s decision on Heathrow today, assiduously leaked, isn’t by all accounts a decision at all.  It’s an announcement of a further year long period of consultation, which cynics like me will immediately think will continue well beyond that.

After endless debates, over a couple of decades, all brought together in the Howard Davies report, what else is there to talk about?  Unless, Mrs May, you just want to prove that in Whitehall, Procrastination Rules Okay.

She won brownie points for being quite ruthless in forming her cabinet.  She should win some more now, by curbing their enthusiasm for dissent.

Is Boris really going to resign, just when he’s got his pudgy paws on one of the big jobs in British politics, because she tells him to put up, or shut up, over Heathrow?  Don’t be silly!

As for Justine Greening, would anyone really notice if she wasn’t there?

Besides, a lot of Justine’s objections are very yesterday.  How do I know?  Because I was the last Tory MP in Putney before her.

In my day, Heathrow noise was a massive issue.  Awful, filthy, rattletraps like the VC10 and the Boing 707 endlessly disturbed our peace and tranquillity.  I lived under the flightpath, and once counted 89 aircraft going over my head in a single hour one Sunday afternoon.

But aircraft are much quieter now.  Not ideal companions, I grant you, but also, much less polluting.  And sadly, some noise and some pollution is a price we have to pay to keep London as a world travel hub, annoying though it is.

Confession time.  I’ve got a thing about flightpaths, I can’t live without them, so I am now living under the one into City Airport.

I sat outside last evening - a couple of dozen jets passed overhead, disturbing virtually nothing.  It’s the helicopters that drive me mad, but that’s another story.

I don’t imagine Justine’s Putney constituents are anything like as wound up over aircraft noise as they did in the 80s when I was there.  The world has changed, but Justine hasn’t.

Then there’s Zac Goldsmith, who’s got one really massive political talent - he’s a top class maverick.  And after his apology of a Mayoral campaign, he’s looking for trouble.  So what.

There are bigger fish to fry in this debate than appeasing a here today, gone tomorrow gadfly like Zac.

What Mrs May should be far more worried about is the sense of drift and indecision already permeating her administration.

She needs to show that Brexit is about embracing the rest of the world, not just Europe.  She says she wants to do that, yet she can’t even build a runway.

Pathetic isn’t it.  It’s a gap between rhetoric and reality that does her no credit. 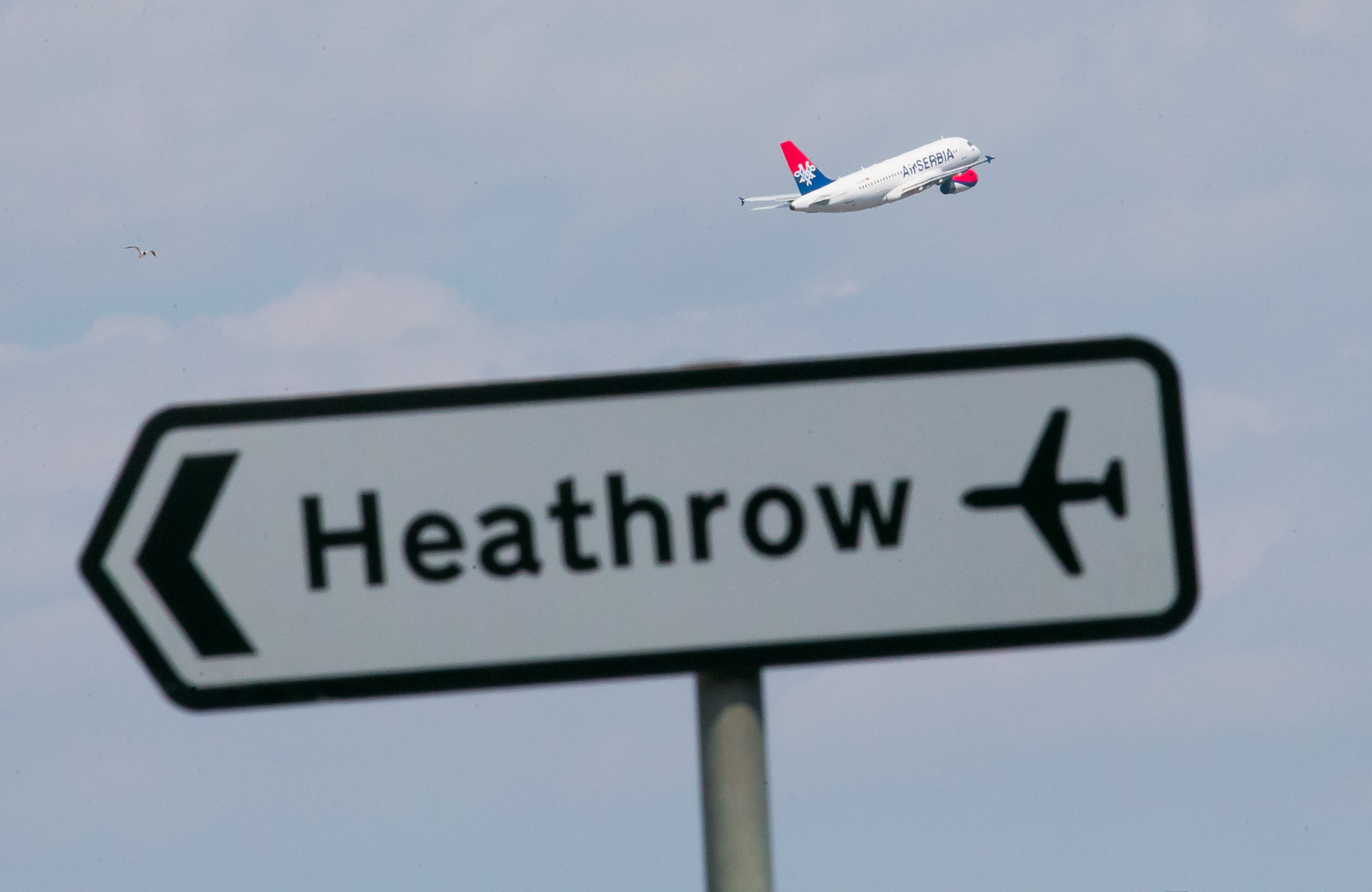