The outspoken politician claimed it was “obvious” that the studio audience at the Cambridge-based debate was filled with “paid-up Corbynistas”.

He said it was “much worse” than when he took part in a similar debate as leader of Ukip back in the 2015 General Election - where he was also critical of the BBC's audience. 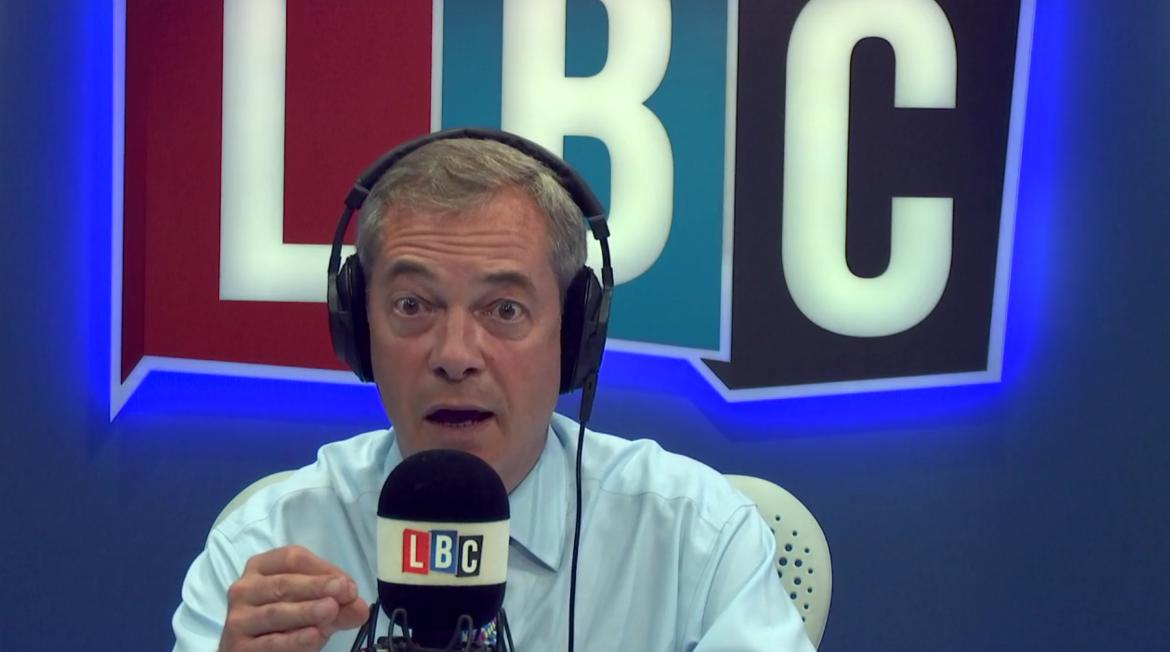 Speaking moments after the debate finished on his extended LBC show, Nigel fumed: “They were cheering [Corbyn] and that’s fine, providing you have balance.

“They were voluble, they were impolite, they booed one party leader in particular, frankly there should be sackings of senior BBC executives quickly and in the longer term.

“Why on earth are we forced to pay nearly £150 a year  when they have the main debate like this and produce that result?”

No attempt. Y Corbyn to answer questions on how he will pay for his fantasy wish list. Usual lefty BBC audience

This is Déjà Vu. In 2015 I called out the BBC audience for being hard left wing. It's even worse this time. #BBCDebate

I think YouGov based its poll on the BBC audience

In response, the BBC News Press Team tweeted: “The BBC asked polling company ComRes to pick audience that is representative of the country demographically and politically.”