Farage: Remainers And Trump Haters Are One And The Same

The former UKIP leader highlights the strong correlation between those who are anti-Trump and those who were anti-Brexit.

Nigel has made the point that those who are petitioning to have Donald Trump's state visit cancelled are largely the same people as those who campaigned to reverse Brexit.

His listeners however, weren't having any of it and with one arguing that there are no similarities between being pro-Brexit and being a fan of the US President:

“I voted Brexit and I signed the petition yesterday. I have completely different views on Brexit and why I’m against Donald Trump”.

Nigel however, had been referring to the heat map below shows big opposition to Trump in London and Brighton and the North East, but far less support for cancelling the trip elsewhere in the UK - a similar national picture to the pro-anti Brexit divide. 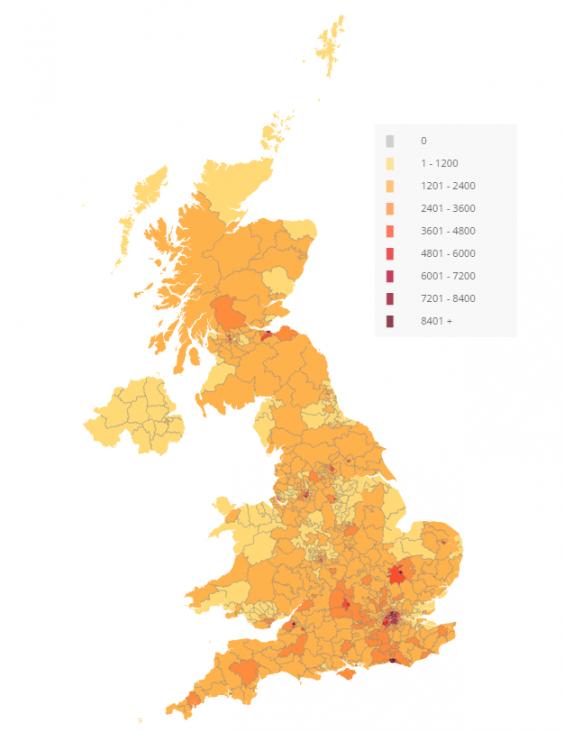