Police launched a new appeal today for information about the crime that happened in south London last year.

The Met released an E-fit image of a man they would like to identify and speak to in connection with the case.

The incident being investigated happened just after midnight on 21 September 2016. A woman in her 20s was attacked by a man on Lucien Road in Tooting. The suspect forced the victim into a property where he raped her before fleeing the scene.

Police say they have carried out extensive enquiries and obtained a DNA profile of the suspect but no arrests have been made.

A reward of £20,000 is being offered for information that leads to the identification, arrest and prosecution of the person responsible for the attack.

The suspect is described as a man of Asian appearance aged between 20 and 25 years old. He’s around 5ft 7ins tall with a slim build. He had a thin moustache and wearing glasses, a red hooded top and light coloured tracksuit trousers.

Police have also released CCTV of the man they want to trace.

Detective Inspector Andrew Wadey from the Met’s Sexual Offences, Exploitation and Child Abuse Command (SOECA), leading the investigation, said: “Nearly nine months have passed since this terrifying attack on a young woman, and we remain committed to finding the person responsible. We have obtained significant evidence and investigated many leads. While we have not yet identified a suspect, we believe someone has crucial information that could unlock this case.

“I am appealing directly to anyone who has any information about this attack, or who thinks the man depicted in the E-fit looks familiar, or who was in the area that night and perhaps remembers something that could assist us, to come forward and speak to officers.” 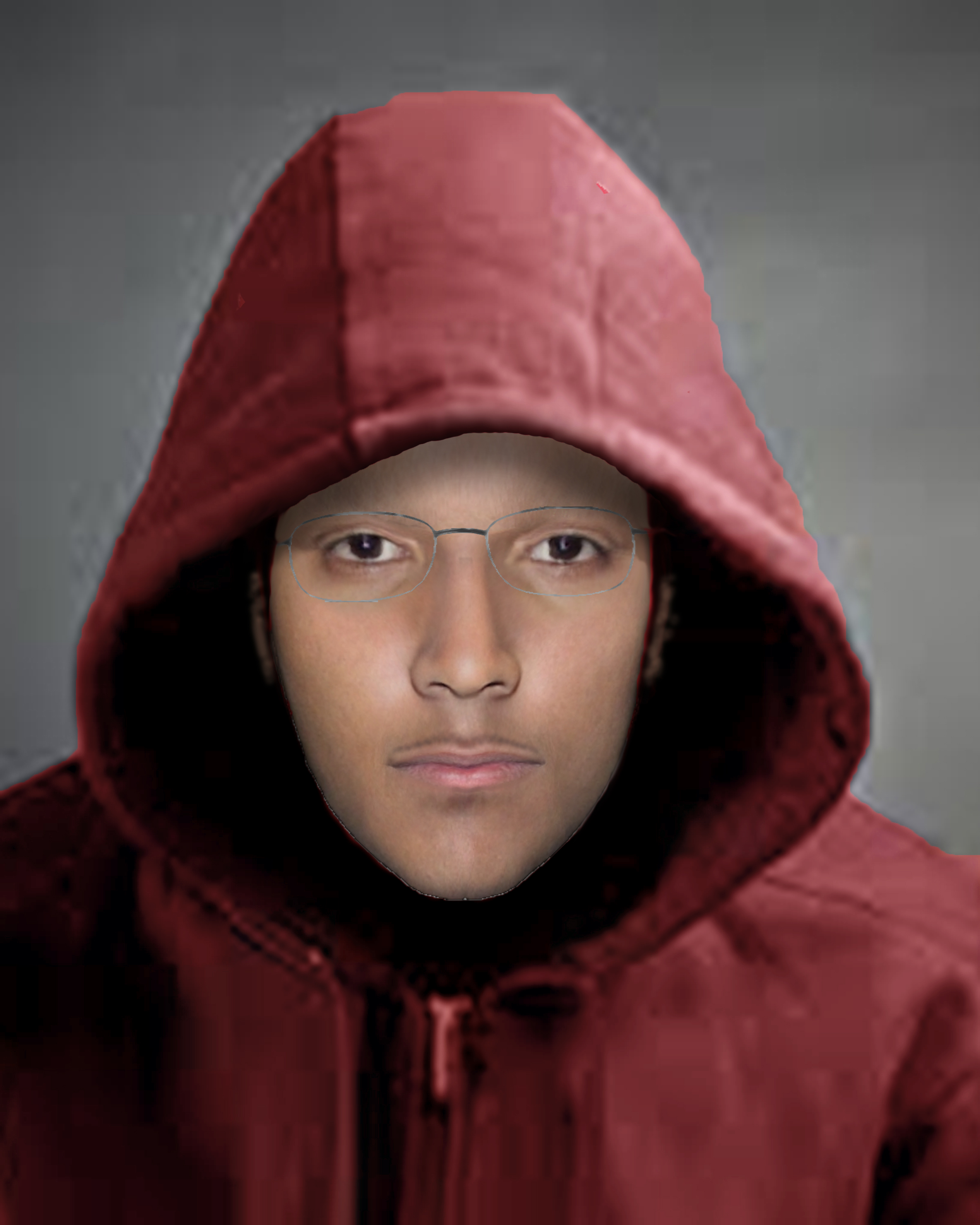