A manhunt is under way after chilling CCTV emerged of a woman being led by the hand through Convent Garden moments before she was raped by at least two men.

The terrifying clip shows the 34-year-old woman being led away by one man while another two follow closely behind.

The victim had been out with friends when she was sexually assaulted just after midnight on Monday, 20 March, the Met Police says.

Officers have released the footage and are “anxious” to trace the three men pictured, who are all described as being of Asian appearance. 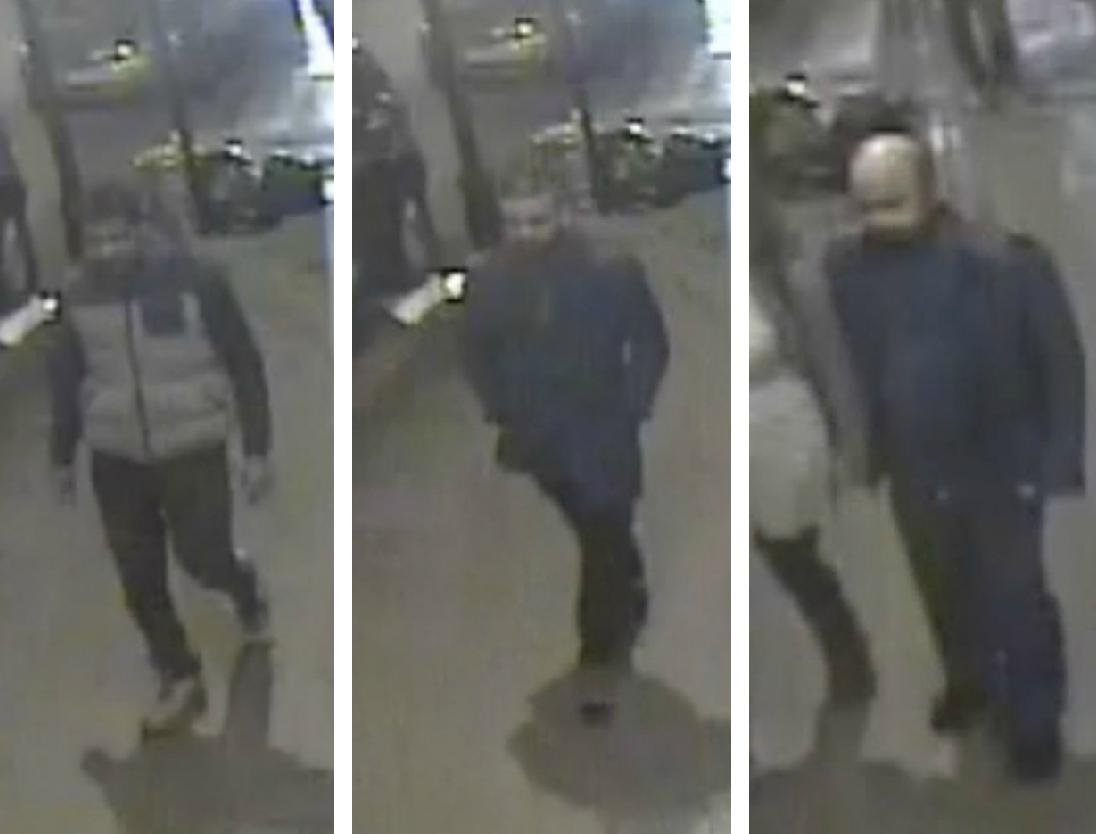 Det Con Ben Lucas said: “This was a terrifying ordeal for the victim who naturally remains extremely distressed by what happened.

"We have released footage of the suspects in Greek Street in the hope someone will recognise them or saw them that night. If you have any information please come forward."