The Farm That's Half In - And Half Out - Of The EU

For almost 100 years, the Crockett’s farm has been in two countries... but that didn’t matter when both the countries were members of the EU.

Now Gordon Crockett and his father are facing the potential of having to divide everything in two.

The border between Country Londonderry (in Northern Ireland) and County Donegal (Republic of Ireland) is marked by a row of hedges along the top of one of Gordon’s fields. There are no signs or turn styles just a metal gate tied with some old wire - a tactic used to outsmart meandering cattle for generations.

“In summer we can cross the border dozens of times a day,” says Gordon. Feed is kept on one side while his animals roam on the other. If some kind of customs checkpoint was put in place then tariffs could be charged on hay and feed – making the current system expensive, bureaucratic and ultimately unsustainable.

Gordon’s grandfather Robert, who’s 95, remembers the old system before the Republic and Northern Ireland joined the common market in 1973. “You’d have to fill in three forms on either side of the customs in order to bring hay across. No one wants that again,” he says. “It was a nuisance”.

It’s important for the Crocketts – and the thousands of cross-border businesses like them – to get some idea soon of what kind of future border there will be. Hard or soft? Computerised or manned? The stricter the controls the more of an impact on their farm.

“Dad is thinking of building me a small house on the other side of the farm and I’ll just take control of that half,” Gordon told LBC. “I’ll be emigrating ten minutes down the road. We also don’t know if our equipment will be able to cross over so we could end up having to buy a second tractor and stuff like that.”

The Crocketts are already having to make financial plans. 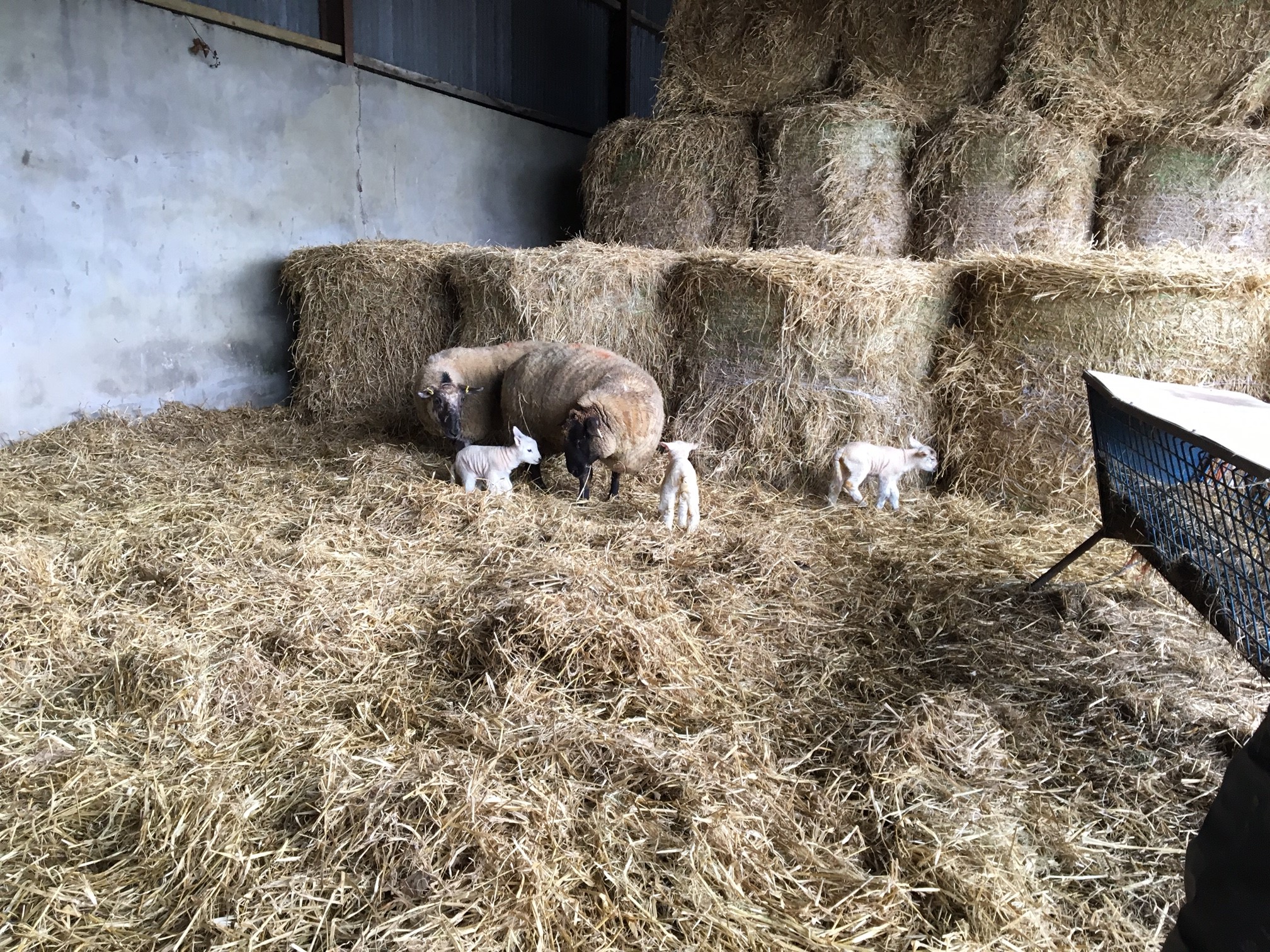 Both Theresa May and the Irish Taoiseach (Prime Minister), Enda Kenny, have said they both support a soft border option. But the crossing will be a back door into the EU and security will be of concern to negotiators in Brussels.

Likewise Brexiteers who spoke so often about immigration controls need to consider what kind of barriers they’d be comfortable with along the UK border with the Republic of Ireland. “Right now you can just throw your leg over the fence and you’re in the UK,” Gordon explains. “People weren’t thinking of places like this when they voted out.”

Obviously he isn’t in favour of a ‘Trump style wall’ through is lush fields.

The majority of voters in Northern Ireland (56%) wanted to stay in the EU and for many the 330 mile open border with the Republic, its economic and social benefits were the key features they wanted to protect.