LBC's Vincent McAviney reports on how travel companies are failing to tell British tourists about countries the government says aren't safe to visit.

In the Tunisia Inquest, the judge and victim’s families criticised the travel industry for failing to provide travel advice to tourists. Since the early 1990s the FCO has provided detailed travel advice for every country in the world.

Currently there are 15 countries which the FCO advises British citizens not to travel to.

I decided to take a look at some leading travel companies to see whether they were making customers aware that they shouldn't be visiting these customers. TripAdvisor, Expedia, Hotels.com, Booking.com and Kayak all allowed me to book hotels in a number of these countries without warning me I shouldn't be going there. 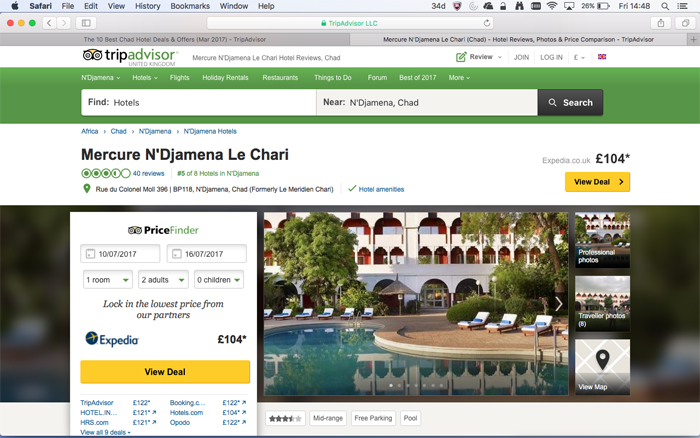 TripAdvisor in particular allowed me to book in nine of these countries, including Iraq and the Central African Republic. In 2015 there was a joint venture between the FCO and the travel industry entitled Know Before You Go to help make British travellers better prepared when they went abroad.

The Know Before You Go logo was to be displayed prominently on websites and brochures and partners were supposed to flag up the Foreign Office Travel Advice.

TripAdvisor signed up as a partner for a time and I understand displayed the logo and the link to information. But for reasons they won’t now explain, they decided to leave the scheme and removed the information from their website.

When I contacted them they repeatedly told me they urge passengers to check travel advice in their terms and conditions, but this is heavily buried in the text and doesn't mention the FCO explicitly or link to their Travel Advice page.

They also said there's destination information in their forums but these are simply online chats were people talk about things like restaurants in destinations. 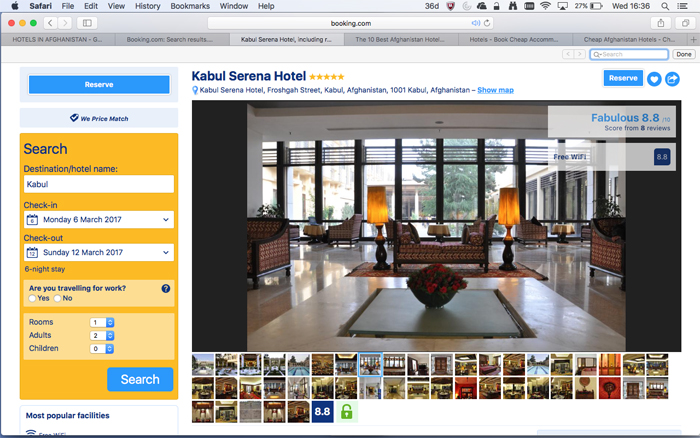 Of the other main travel booking sites I checked Booking.com allowed me to book in 10 countries and Kayak.com seven countries with no travel advice anywhere on their sites. 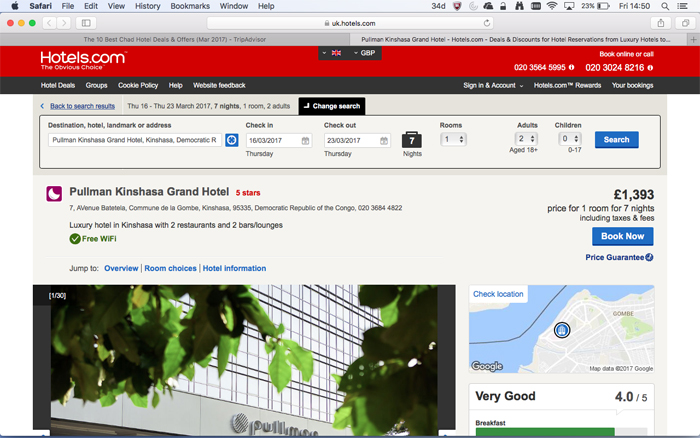 Hotels.com, which allowed me to book in six countries, did say to check the FCO travel advice in their terms and conditions but the link they provided was broken.

Expedia, which had hotels in six countries, also had the FCO website buried in their terms and conditions but it would have taken five separate click through say from the destination page to get to the FCO warning about the country. 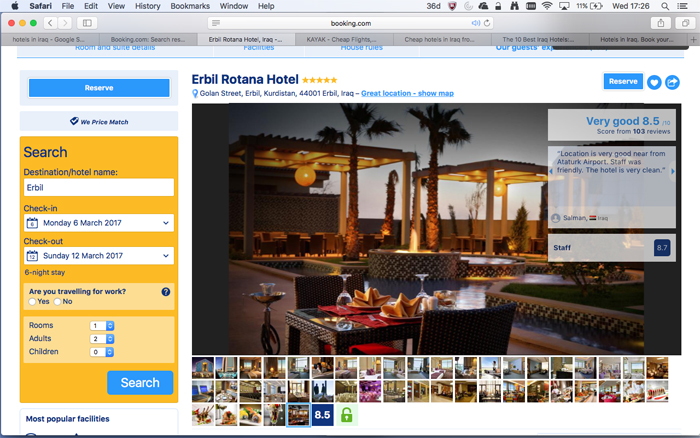 None of the five companies would put anyone up for interview on why they weren’t making customers aware of this.

The 15 Countries The Government Says You Shouldn't Go To

Democratic Republic of the Congo

Adam Fisher, whose parents Angie and Ray Fisher, died in the Tunisia attack, thinks the travel industry needs to step up when it comes to safety,  “It’s disappointing, they shouldn’t be allowed to do this when the Foreign Office says British citizens shouldn’t be traveling there. Regardless of what the travel advice is, it should always be referenced and customers should always be directed to it.”

“With regard to my parents, they wouldn’t have travelled had they seen the travel advice before booking to go to Tunisia.”