Nigel Farage hailed 2016 as a wonderful year and said that he "couldn't care less" about not being on the New Year's Honours list.

There have been increasing calls for the former Ukip leader to receive a knighthood following his work in getting a referendum that led to Britain voting to leave the European Union.

Andrew Pierce asked him if he was upset by missing out - and he insisted it didn't bother him one bit.

Mr Farage told LBC: "It's the end of a wonderful year and I couldn't care less about the honours list honestly!

"I know myself what I did over 20 years and more to force Cameron's hand to turn Ukip into the third biggest party by popular support in Britain. That's what got us the referendum.

"I would also say that it was the Ukip activist base on the ground that also in the referendum itself played a really really important role. The establishment hate me, Andrew, they always will hate me.

"They regret the fact we had this referendum. We have a government in office that appears to be at best reluctant to carry it out and I would think when it came to sitting around the table and chatting about who should get rewarded, I was pretty near the bottom of the list." 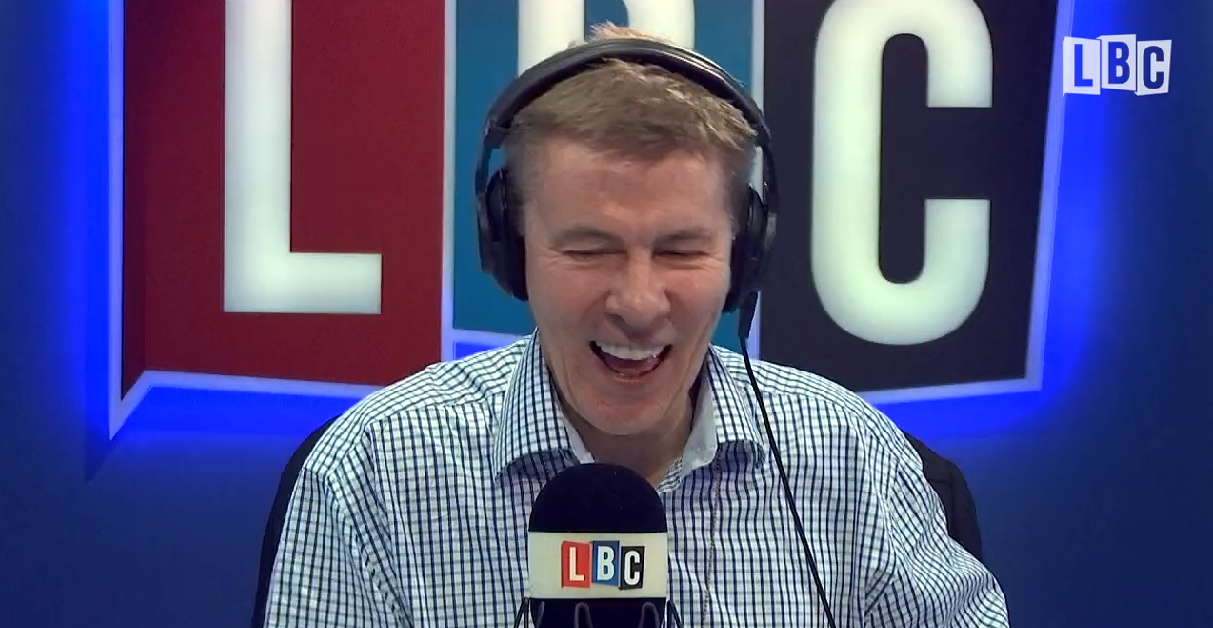 But would he have accepted an honour, if he'd been offered one?

"There's a very big difference I think between a peerage and the other honours.

"The other honours go after your name. They're nice things to have and nearly everyone I know that's got them is immensely proud of them. It's just a very nice level of recognition whether it's for work in the local community or whatever it is.

"A peerage is different because once you accept a peerage, you're in the House of Lords and effectively you're our of active party politics. Had I been, in the very unlikely event that I'd been offered a peerage, I wouldn't have expected it, no

And the reason is very simple. Whilst I've stepped back a little bit from the leadership of Ukip, I'm still an MEP. I'm still active.

I had a long phone conversation with Paul Nuttall this morning, saying look I want to help you in any way I can.

I'm just a little bit worried Andrew that if come 2019, Brexit hasn't really meant Brexit, then I will be forced to thrust myself back into the front line trenches so I couldn't have accepted a peerage under any circumstances."