Darren Adam Nails Why Brexit Has Been So Divisive

Brexit has divided the country, splitting us into 'Remainers' and 'Leavers' who think the others are completely crazy. Darren Adam makes a compelling argument about what got us to this point.

Theresa May is expected to call for the country to reunite after the bitter Brexit vote and aftermath.

But Darren Adam wanted to know how that could be achieved when politicians knew that it was the fundamental flaw of a "binary referendum".

"What do you think the consequence is going to be, other than division?

"It's built in to binary referenda!"

Darren's prediction for when unity will be restored to the country? It could take 20 years.

"It's going to take a while before we get clarity on this. With that clarity will come the sort of consensus again, the sense that the country is coming back together.

"Because it is very very divided right now." 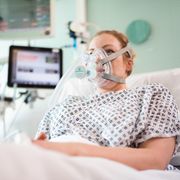 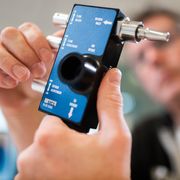