Police Appeal To Find The Good Samaritan Of The O2 Arena

Police are trying to find a good samaritan who rushed to the aid of a man who had been assaulted at the O2 Arena in Greenwich.

The incident happened at around 3.25am on 12th February in Peninsula Square, after the Strictly Come Dancing tour show at the O2.

When police attended, they found a 26-year-old man unconscious. He was taken to hospital for treatment where he remains in a serious but stable condition. 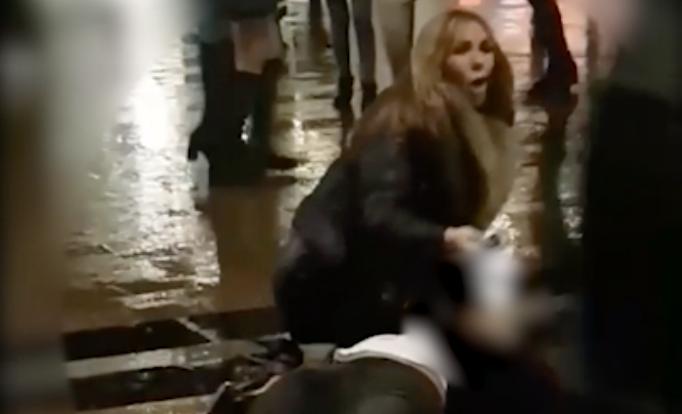 This CCTV footage shows this woman rushing immediately to his aid when he fell to the ground and police believe she may have seen what happened.

Police would ask this woman, any other witnesses or anyone with information to call Greenwich police on 101 or via Twitter @MetCC