Police Appeal After Man Exposes Himself To Woman On Bus

Police want the public to help them indetify a man captured on the bus's CCTV.

The incident happened on Saturday 15th October last year around 3:20pm on a 207 bus travelling to White City in west London.

The victim, a 26-year-old woman, was sitting on the lower deck of the bus when a man came and sat next to her with his leg touching hers.

When a woman sat opposite the victim got off the bus, the man moved into her seat and exposed himself. 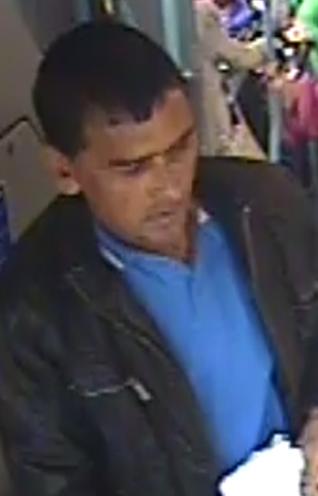 The suspect is described as a short, slim male, aged between 35 and 40 with short black hair.

If you recognise the man in the image or have any information about this incident you can call detective constable Ryan McCarroll on 101. alternatively you can call Crimestoppers on 0800 555 111.