This caller agrees with Jeremy Corbyn that Britain's foreign policy has led to the terror attacks. But one simple question from Andrew Castle stopped him in his tracks.

Adam told LBC that since 2003, Britain's interventions in the Middle East had been disastrous and that has led to the rise of terrorism in this country.

But Andrew had one question that ruined that argument: "What about the Yazidis? What about the Coptic Christians, people from ISIS surrounding buses and mowing them all down - 29 of them just the other day.

"What about the ideology that kills those people? That's nothing to do with our foreign policy or our integration, is it?" 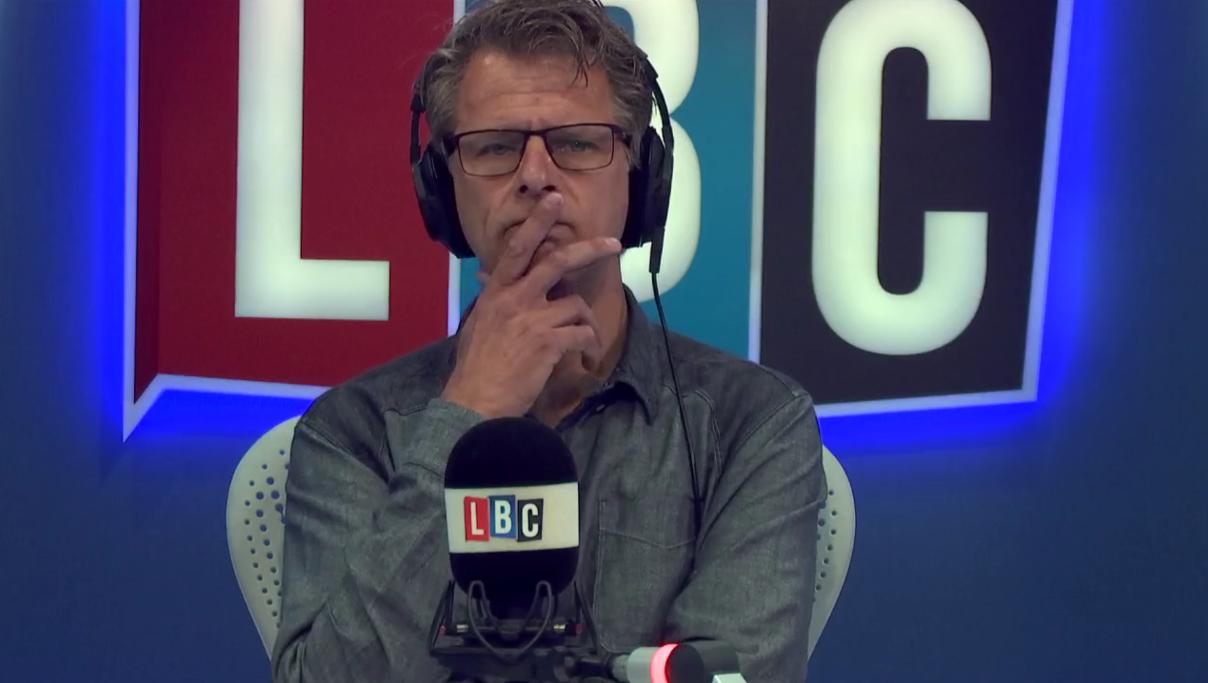 Adam claimed that was about an ultra-conservative ideology and that these groups have been created because their country has been destroyed.

But Andrew insisted: "Salman Abedi was born in Manchester."

That's because he hadn't been properly integrated, said Adam: "We need to integrate people from all colours and faiths.

TikTok: Parents will be able to control what their children see on app

Low-skilled workers to be denied visas under immigration shake-up