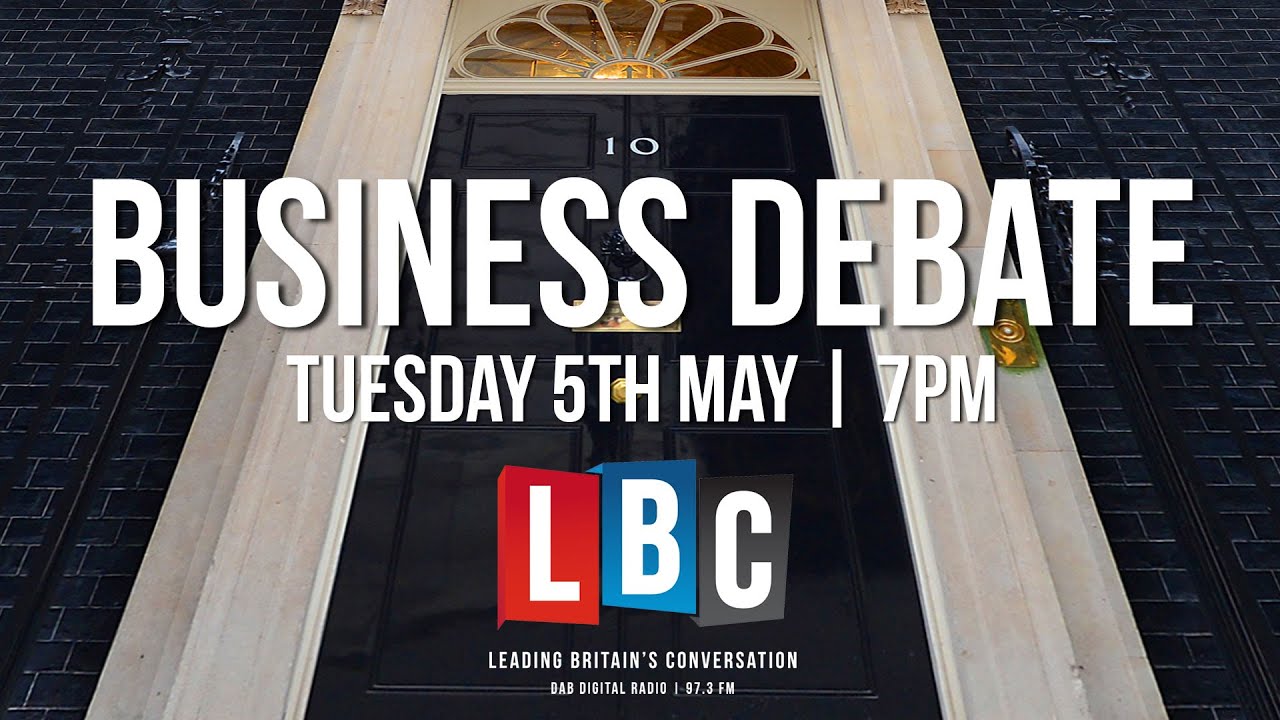 LBC hosted an Election Debate on business and the economy, with the four main parties taking part in a frank debate.