Londoners will be able to use the Northern Line around the clock from this Friday as yet more tube services go 24 hour.

From early Friday morning services will run on certain stretches of the line throughout until Sunday evening.

Trains will run on average every eight minutes between Morden and Camden Town and every 15 minutes from Camden Town to High Barnet and Edgware.

Sadly for Londoners in the north, east and south-east there is no service on the Mill Hill East and Bank branches.

Just one day to go until @northernline #NightTube launches on the Charing Cross Branch #LondonIsOpen pic.twitter.com/V89cKu1UDo

The Mayor of London, Sadiq Khan, said: “As a Tooting boy, it gives me particular delight to see the Night Tube start on the Northern line tonight.”

“Londoners have really taken these new services to their hearts, with nearly one and half million journeys made already.”

The launch will bring the total of weekend night tube lines running to four. Services currently run on the Victoria, Central and Jubilee lines.

A 24-hour weekend service will begin on the Piccadilly will start on the 16th December, between Cockfosters and Heathrow Terminal 5. 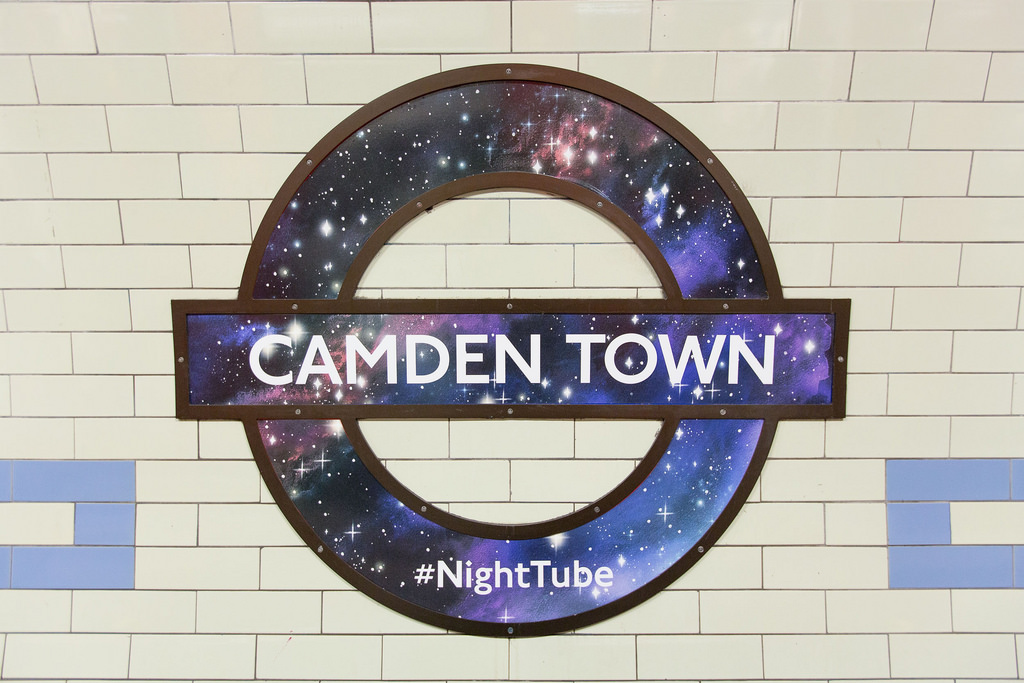 GPs vote for strike over contract with Saturday working