The EU's chief Brexit negotiator says even if a deal with the UK this week is still possible - even if it's difficult. LBC's Political Editor Theo Usherwood explains what happens next.

Michel Barnier also says an agreement must work for everybody - and that it's "high time to turn good intentions into a legal text".

"Let me add also that it is high time to turn good intentions into a legal text."

Speaking afterwards, Theo explained: "Reports coming out of Ireland this morning say that Boris Johnson met Arlene Foster and Nigel Dodds from the DUP last night in Downing Street for a 90-minute meeting and the UK is now ready to resubmit some proposals around the backstop or alternatives to it to Brussels this morning.

"There are tunnel negotiations on at the moment - this is to find a legal text that European leaders can sign up to on Thursday and Friday.

"That point hasn't been reached. The cut-off is tomorrow afternoon - that's the cut-off from Angela Merkel and Emmanuel Macron so that European leaders can agree to it.

"At the moment, they have been unable to reach an agreement about an alternative for Northern Ireland. From what we understand, there has now been another shift on the British side in conjunction with Foster and Dodds.

"We don't know the exact details yet, but we now have the possibility of a deal being talked up by Michel Barnier in the last hour." 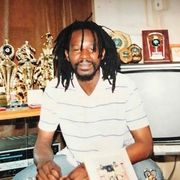 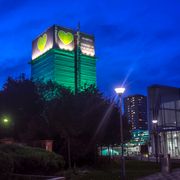