The caller made the comments on Andrew Castle's LBC show after it was reported that parents are facing £60 fines when their children are late for school.

Local councils and schools in West Midlands, Hampshire and Essex have told parents that they will face fines of up to £60 if their children are consistently late for school.

Whilst schools and councils up and down the country already have the power to issue fines to parents who take their children out of school during term time, a number of councils are extending the penalties to cases of lateness. 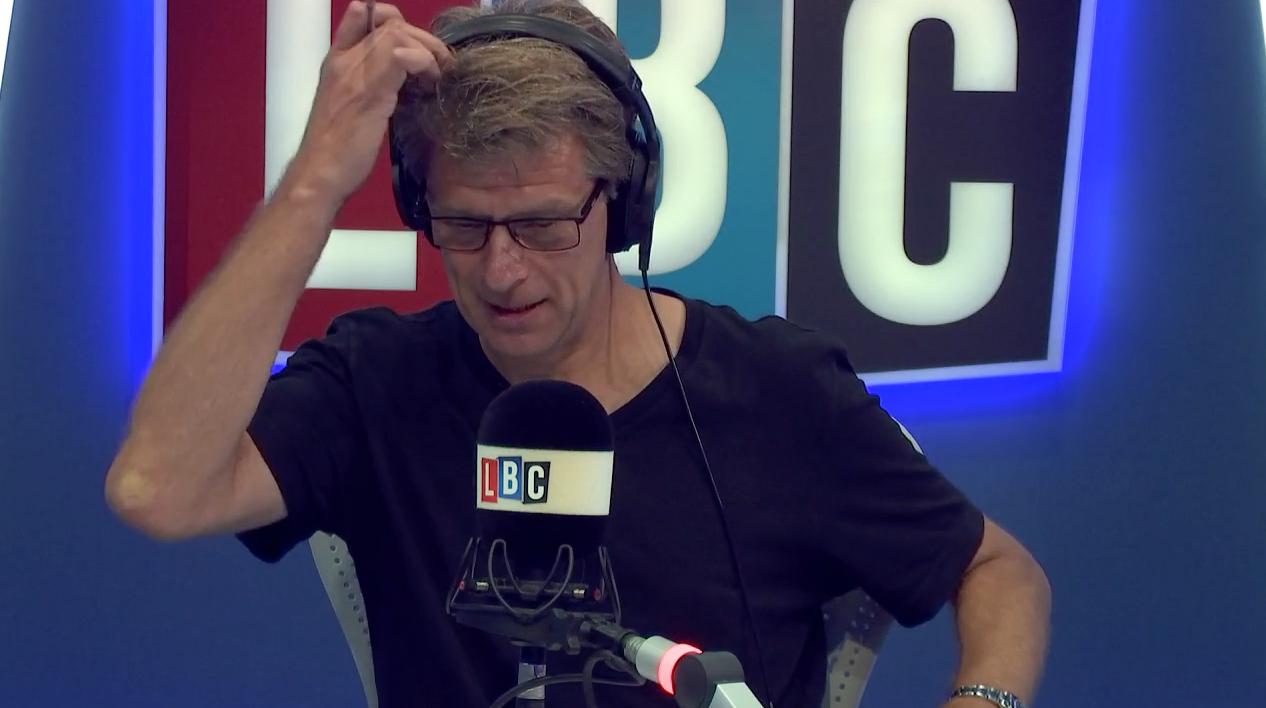 An exasperated parent and former school governor Eleanor from Birmingham explained to Andrew that the fines are another "typical example of lack of understanding of what is actually happening in our schools."

She said: "Many parents and children didn't get the school of their choice, so they're juggling work, they're juggling taking one child to one school and another child to a different school, and simply what with the traffic and everything else."

Although she admitted that there is a problem with the tardiness of pupils, she stands by the fact that she doesn't believe financial punishments for parents won't fix the problem.

She suggests that if children are arriving late to school because of parents, then "detentions for parents" should be considered.

Eleanor says: "If there is persistent lateness then get the parents in for a detention after school. Get them to come in and help their children with their homework."

James O'Brien's epic monologue on the recession, migrants and fighting with ice cream

US maintains tariffs in EU trade fight but postpones hikes

Breast cancer screening from the age of 40 could save hundreds of lives, new analysis shows