What Is The Difference Between A Hard And Soft Brexit?

Confused about what a "Hard" or "Soft" Brexit it? Here's what we know.

On June 23 2016 Britain voted to leave the European Union, with an impressive voter turnout of 72 per cent.

Since the vote, Britain has been plunged into a wealth of debate about how the UK should leave the EU – and thus the terms “Soft Brexit” and “Hard Brexit” were coined.

But what do they actually mean? The answer: no one is 100 per cent sure.

It was all speculation up until Article 50 was triggered by Theresa May on March 29, but even now Brexit negotiations have officially begun, there’s still a level of uncertainty around the terms.

Here’s what we understand.

Britain will leave the EU by March 29 2019, and Theresa May has said she would rather take the UK out of the EU with no deal rather than a “bad deal”.

The Prime Minister is pushing for what she is calling a “Clean Brexit” - also known as a “Hard Brexit”. 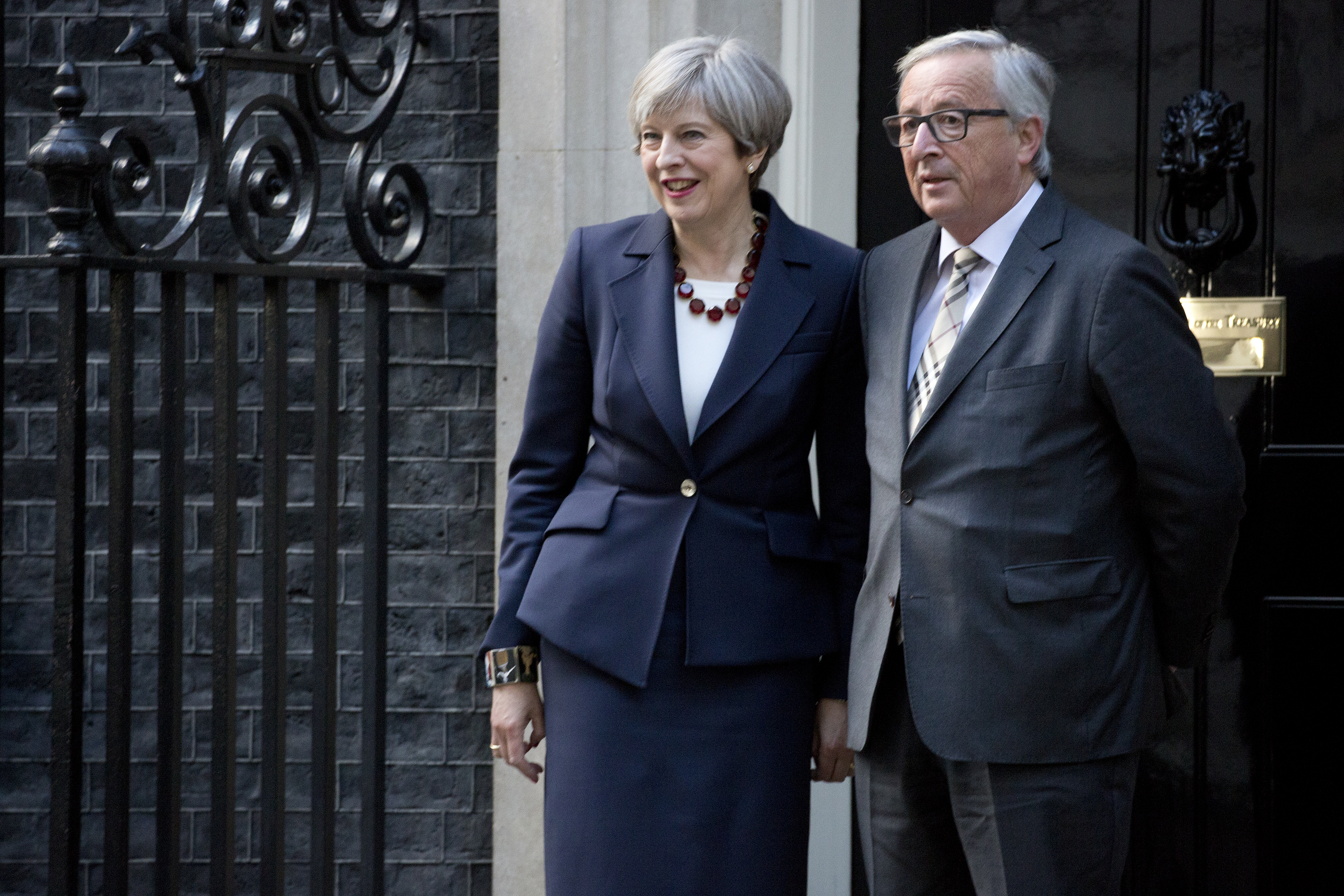 This is thought to involve the UK refusing to compromise on issues like the free movement of people, leaving the EU single market, and trading with the EU like any other country outside of the EU.

Remaining in the single market is viewed by some, including the Prime Minister, as a “half-in, half-out” means of staying in the EU, without the commitment of the membership.

A Clean Brexit would see Britain leave the trade agreement completely, allowing it to strike up deals with other nations around the globe.

Severing ties with the EU would leave Britain free to negotiate new trade links with countries including USA, China, India and Commonwealth states.

But this could also mean British services and companies will no longer be able to operate freely across the EU, as they do now.

Companies may have to open new offices in Europe, and some manufacturers and farmers could face high tariffs on products they want to sell to the EU.

Theresa May has insisted: "The United Kingdom is leaving the European Union.

Pro-EU politicians are calling for a “Soft Brexit”, which means Britain would retain some links with the EU, particularly staying as part of the trade deal.

It would mean Britain could retain the tariff-free trade links with Europe, and allow the free movement of labour across the member states.

Britain would remain within the EU's customs union, meaning that exports would not be subject to border checks.

Other countries, such as Norway, Iceland and Liechtenstein, are not members of the EU, but have access to the single market by being part of the European Economic Area.

In return, these countries must make payments into the EU and accept the “four freedoms”. These include free movement of people, goods, capital and services.

It is likely that if Britain does push for a Soft Brexit, it will mean the EU will insist on Britain accepting the “Four Freedoms”.

Pro EU politicians argue that maintaining strong links is a matter of national interest, but anti-EU voices have argued that a Soft Brexit would not honour the referendum